The day before yesterday I received a phone call from Bryce’s school giving me notice he might be getting off a waiting list for a different homeschool/on-site program and when they call you have to give them a verbal yes/no or they will continue to go down a very LARGE wait list. Talk about anxiety?!?!!!! So I was worrying about something that might happen or not, but Jarret and I had to make a decision…

This new program would take a little bit of the pressure off me by Bryce being on-site a couple more days a week, but every month is different, it’s more of a 60/40 split instead of a 90/10. This is HUGE!!! One of the hard things is Bryce and I had the best homeschool year ever and I feel it keeps getting better and better, learning more about the way he learns, knowing when to push him and knowing when to back off and give him his space. This made my decision that much harder, Jer said he would support whatever I wanted to do and in the end his educational facilitator told me try it out till Christmas break if it isn’t working switch back.

What helped me make my decision was, I told myself he got off this waiting list for a reason, the school told me at the end of last school year he probably won’t get off so make arrangements for your 90/10 program and we had just checked out all his books and curriculum already. I was mentally ready for school, then bam we’re doing something different!

I always say, especially with parenting, if it isn’t working change it-BUT it was working and this is why it made me have to make a harder decision. Everything happens for a reason and we are going to take this journey and see how it works out. Jarret and I will still be very much involved in his schooling because you have a big homeschool responsibility within the school year. All in all 2014-2015 school year will be a happy medium with half on-site and half homeschool and we will see how it goes and where it takes us!!!

On to my daily snaps… 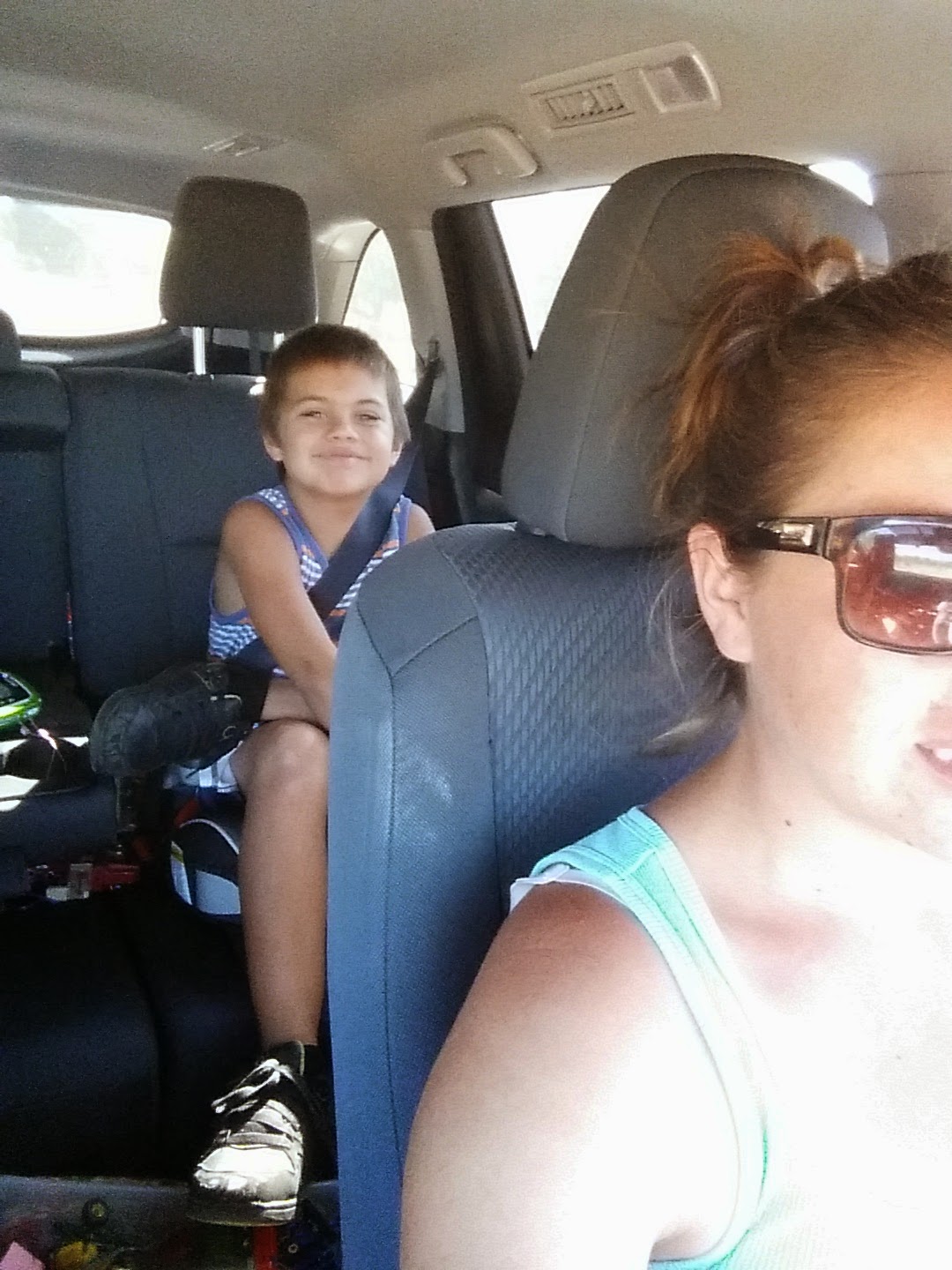 Bryce and I on our way back to return our books! 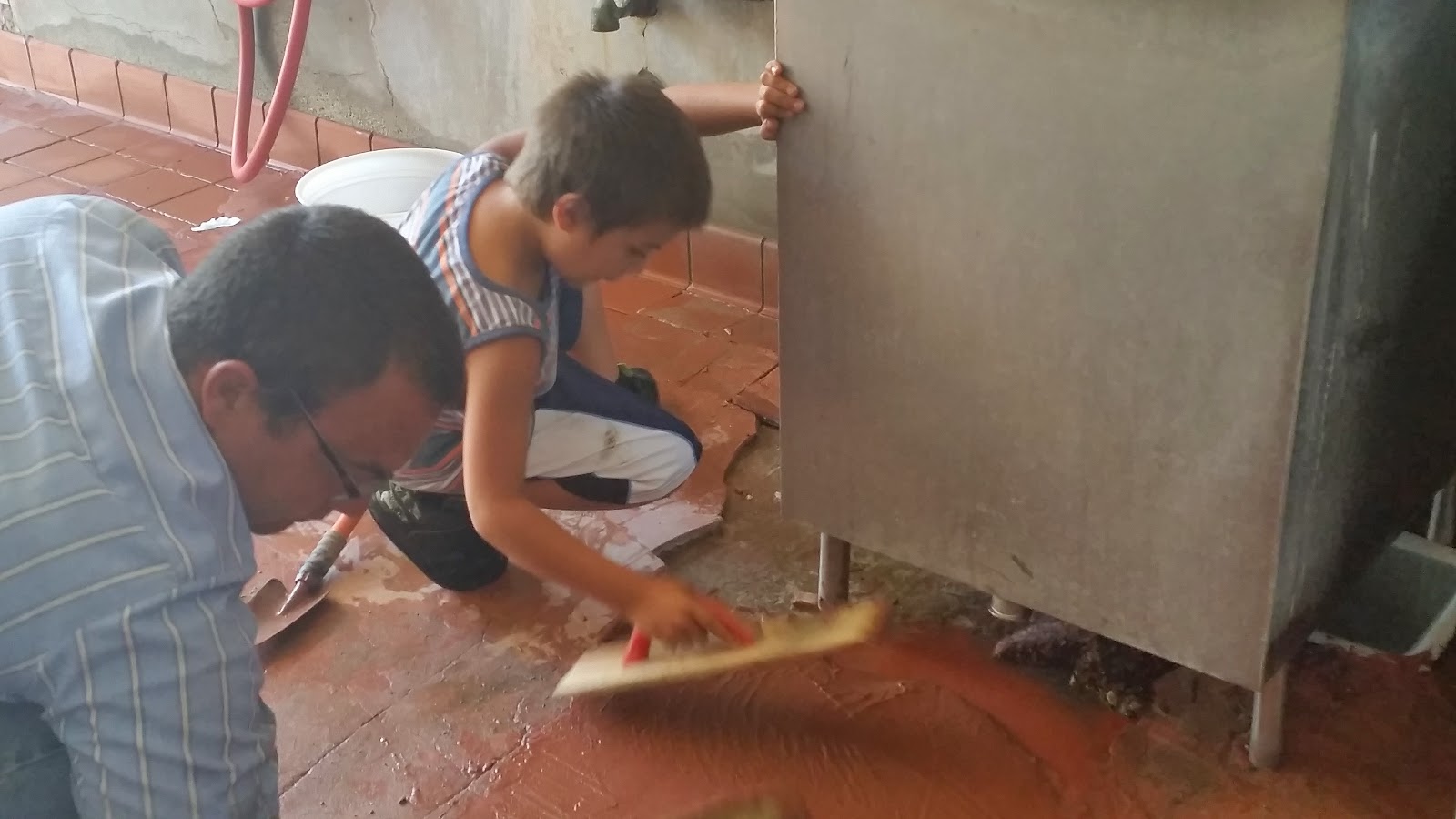 This is what Jarret and I will miss the most…while other kids are at school, Bryce already completed his school and is helping his Dad lay some cement in the milk house. Getting to spend quality time and teach him life skills and trades is some of the best parts of homeschool.

Jarret had to remind me a few times yesterday, he is STILL going to be home with us a couple days a week, it’s not like he is at school 5 days a week all day. We can plan to do these things on the days he’s home with us…ok, haha! 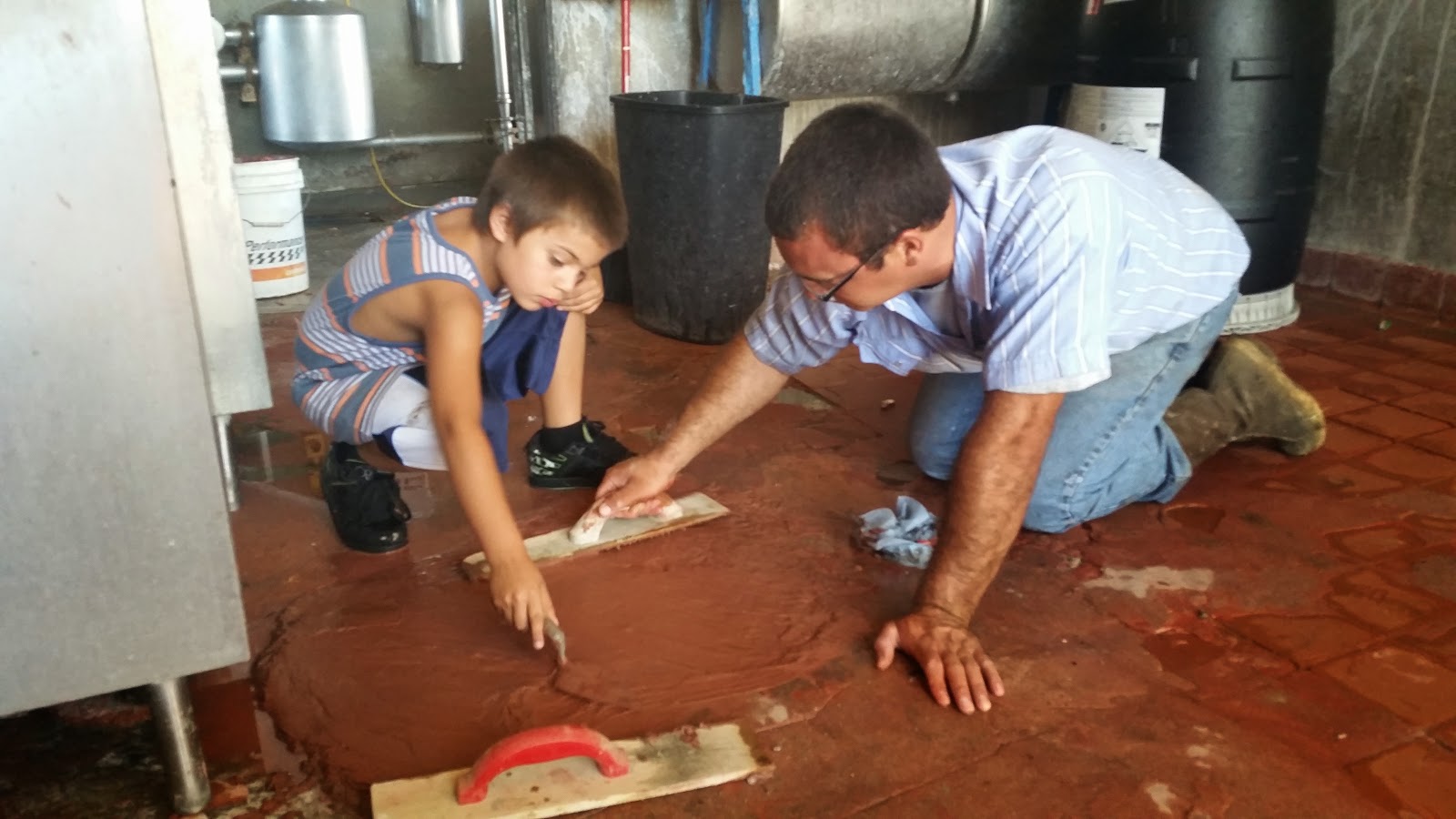 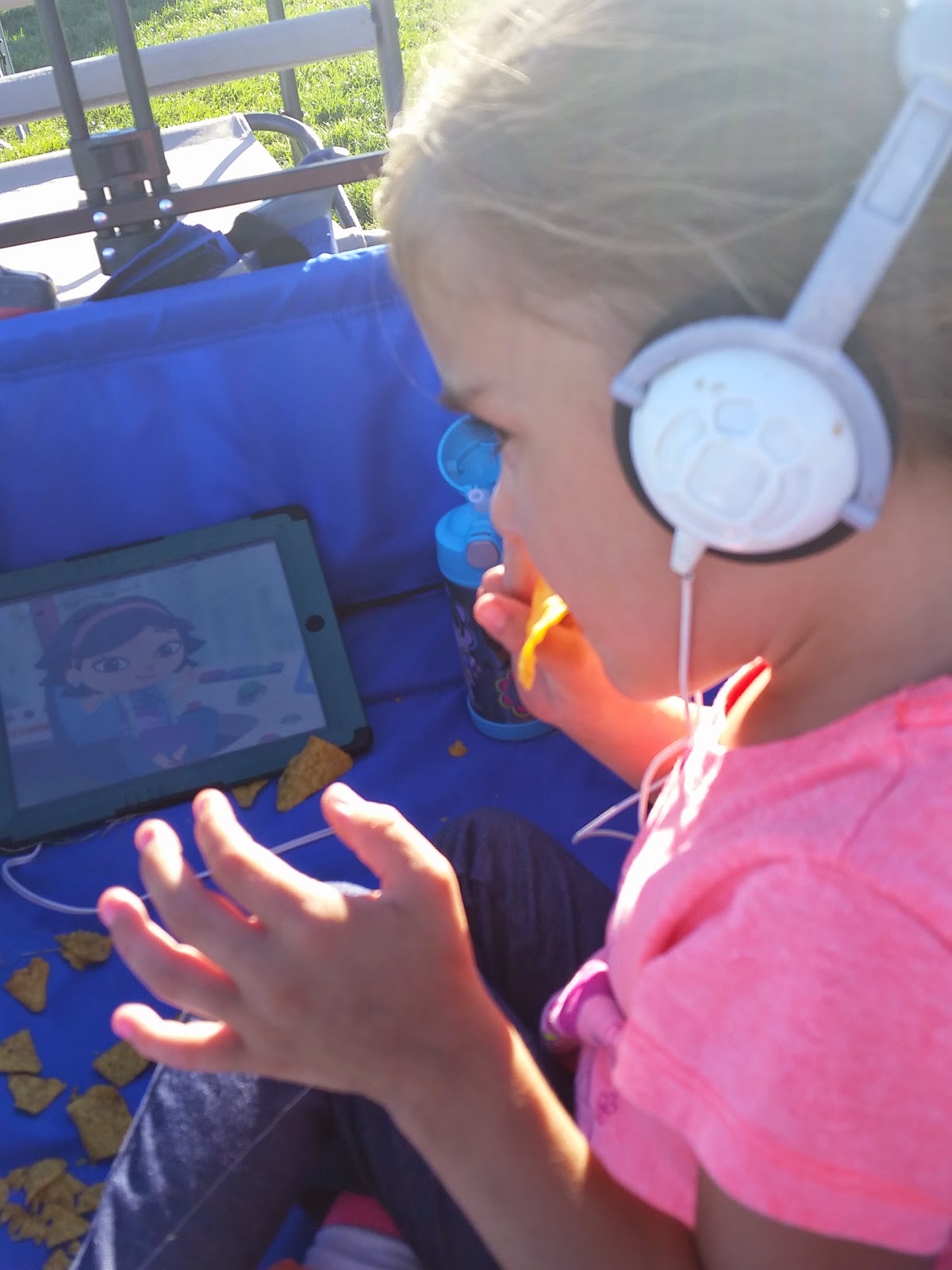 Yesterday I was going to stay home with Sissy and not go to football practice, then I ended up going to go and get some fresh air and Madison was a crazy girl there! 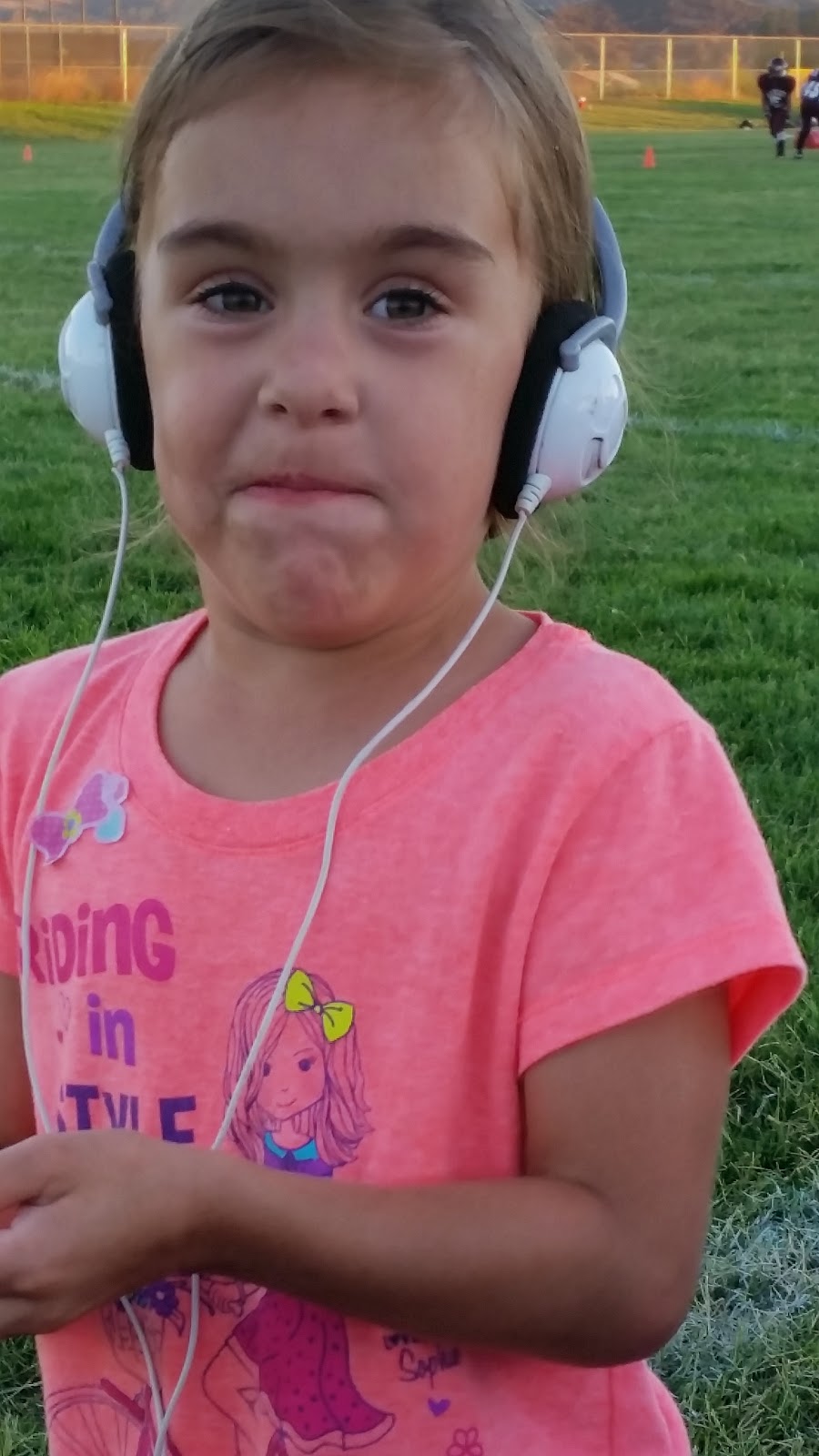 She wanted to wear her headphones, make silly faces and run around everywhere…I had to just smile and think, this is what makes Madison our little Madison and snap a few pics. 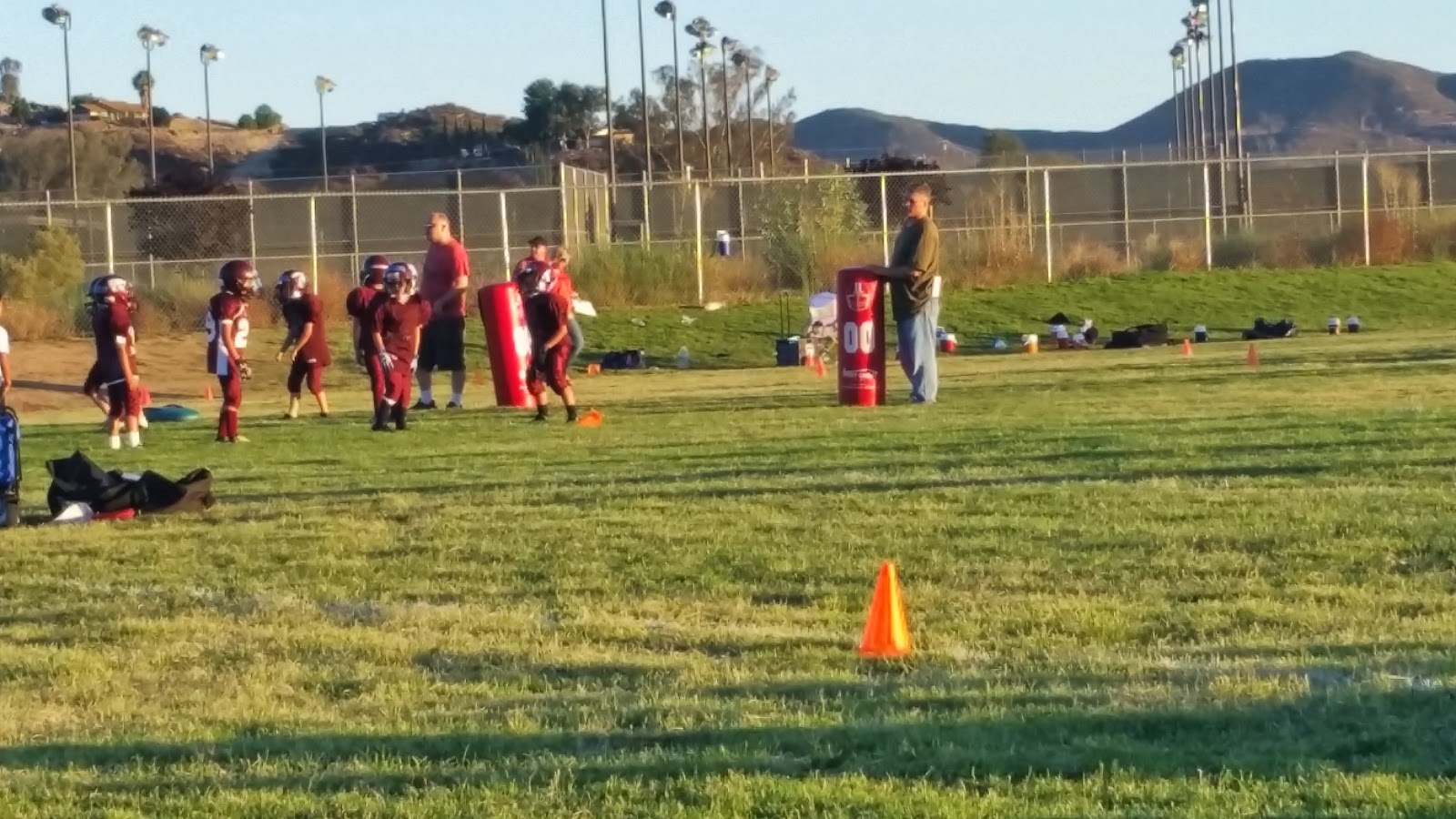 Bryce is getting better and better! (He’s the one in the front crouched down) 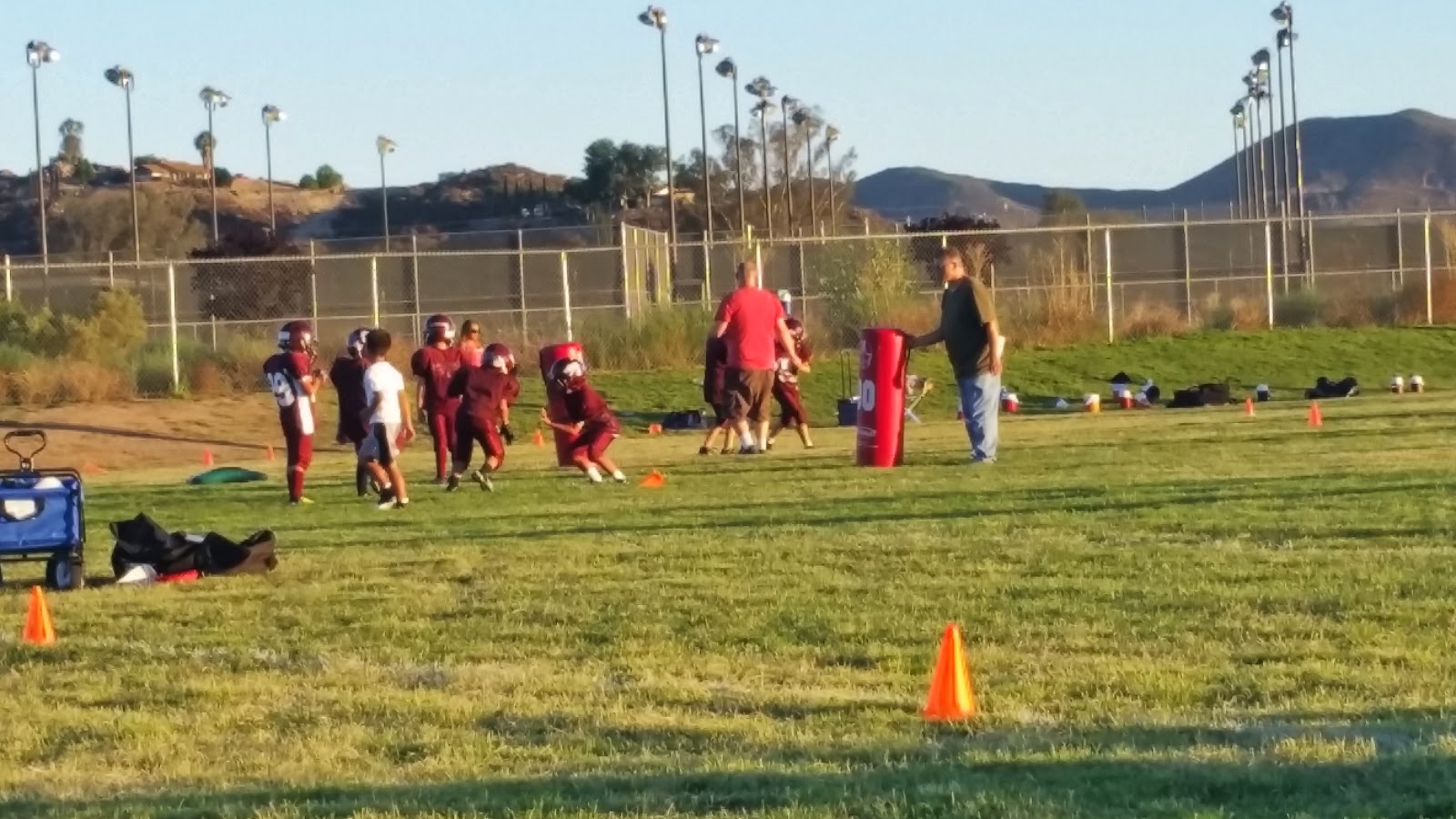 Now he’s the one in an action move with the black gloves.

Since he has started football I have noticed a big change in him, and it’s a good change! 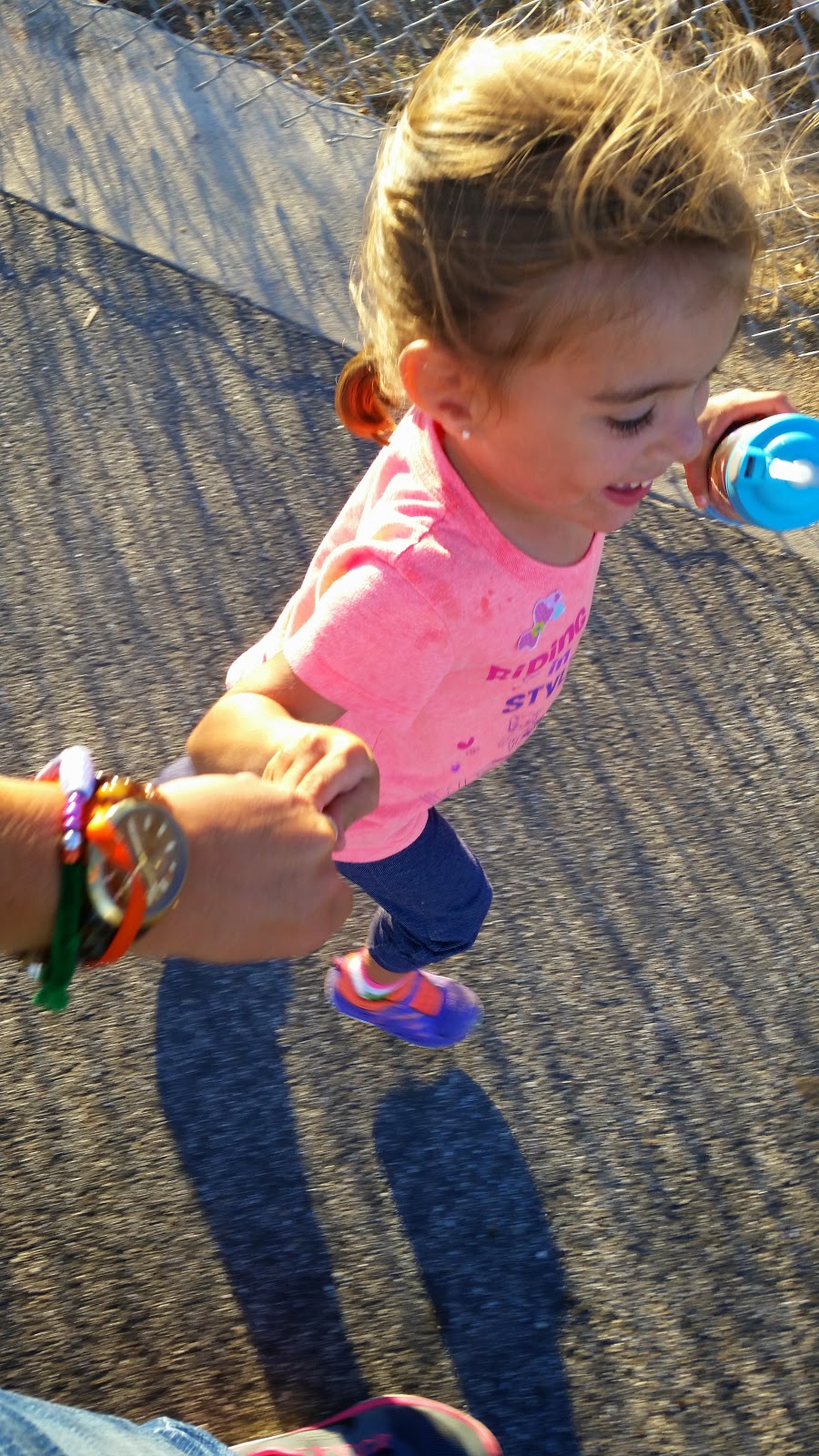 During practice I decided to take Sissy for a walk, which turned into us practicing holding hands and not running… 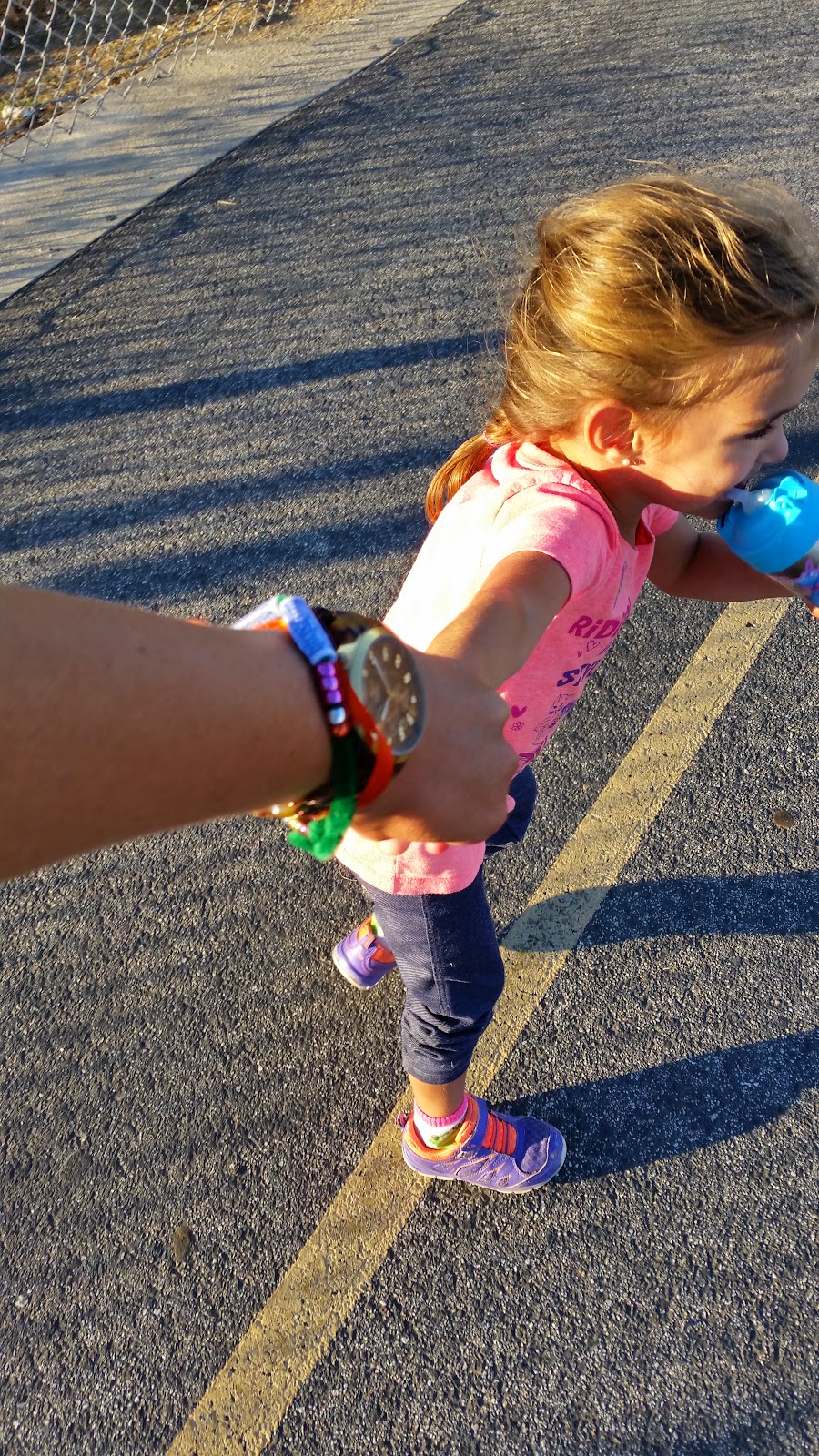 As you can tell she doesn’t like to hold hands but it’s a work in progress and we had fun trying to walk around holding hands, ha ha!

Yesterday was an interesting day because sometimes change happens when you least expect it and I have learned this lesson a few times…let’s see where life takes us and I know it always changes for a reason.

Have a great Friday (T.G.I.F.) and hope you enjoyed the pics,