I’m in a rock and a hard place…

Madison still is sick, she’s getting better…but still isn’t feeling well. Bryce and I leave on Tuesday for Missouri for 5 days and he is over the moon excited to fly on an airplane and see his Uncle Ty! Jer and Madison are staying at my Mom’s house so she can watch her and help him with Madison. Jer is an excellent father and he is the next best thing if I wasn’t with her.

Let me put this out there first…if she was getting increasingly worse and I don’t see progress in her, then of course I wouldn’t leave! 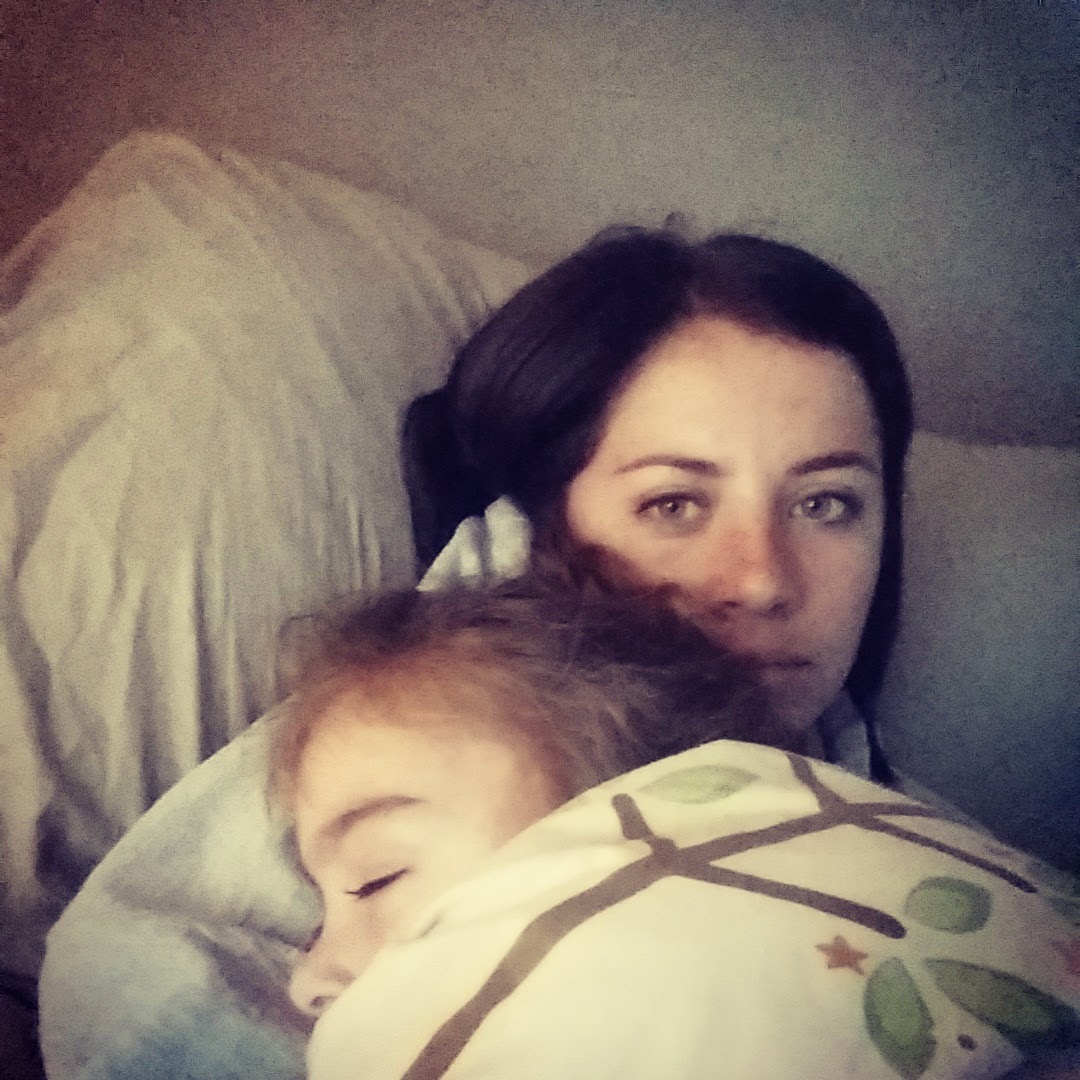 When I let Bryce know about him and I possible having to postpone our trip he was crush…just devastated and I could see the sadness overcome his face.

It’s hard to be an older brother to a sibling that is always sick or has been in the past with her medical history. Never once did he ever complain about all the time she was in the hospital and what we weren’t able to do with Madison that he wanted to. OR even now with her behavioral issues, and us doing things a certain way so it’s more manageable or so she doesn’t act up. It’s hard to be a brother to that and still want your needs met.

It hurts me equally to make a decision to leave Madison, although in good hands…but their not my hands or to tell Bryce we aren’t going to fly in an airplane and see Ty because his sister doesn’t feel well… :/ 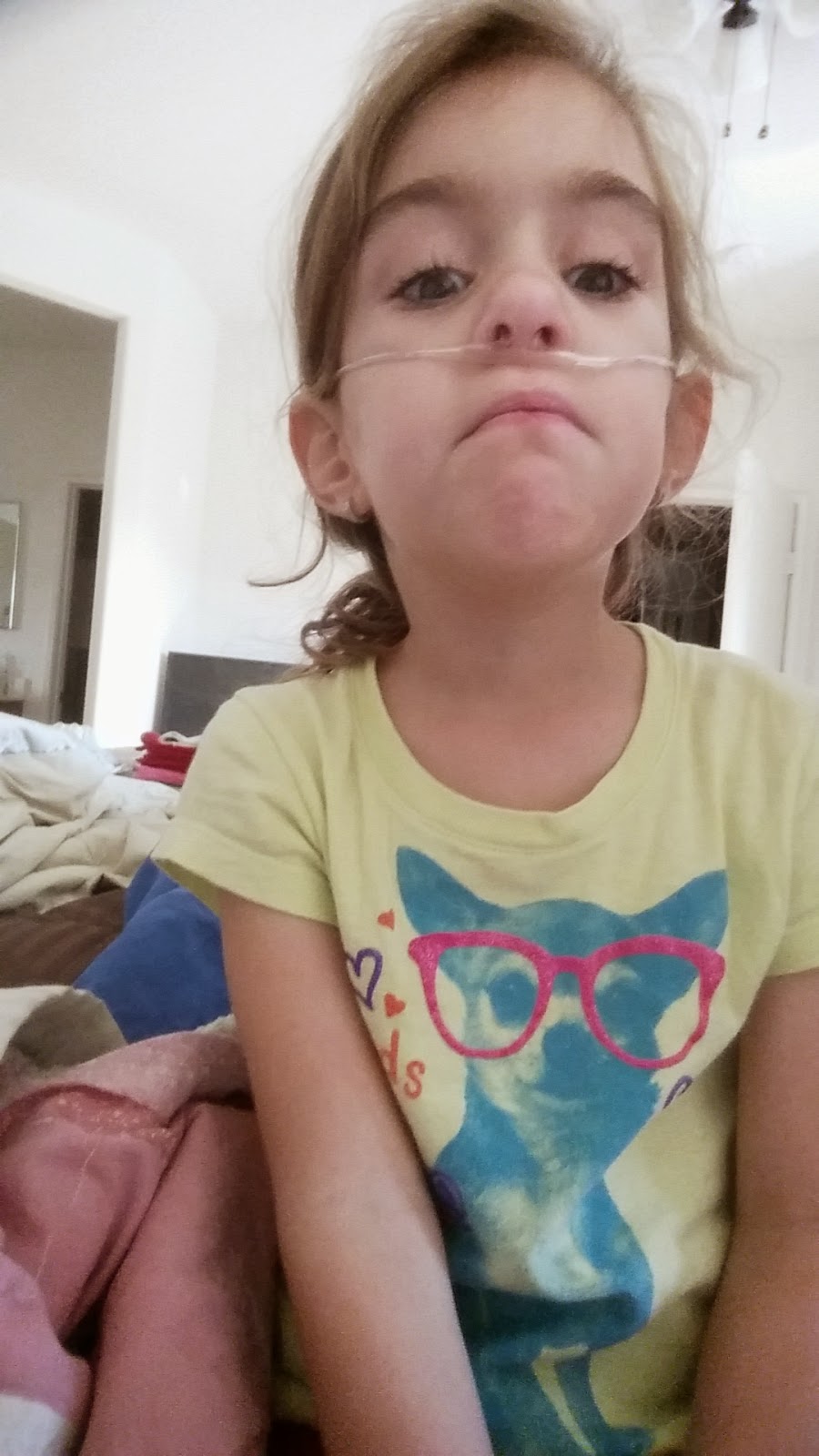 I know in times past she can be down and out one day and bounce back and look fine the next…I just have major Mom guilt because I have always been there for her.

This will be my first time leaving her for that many days and on top of it she’s sick… 🙁 what are the odds…well probably pretty high, haha. 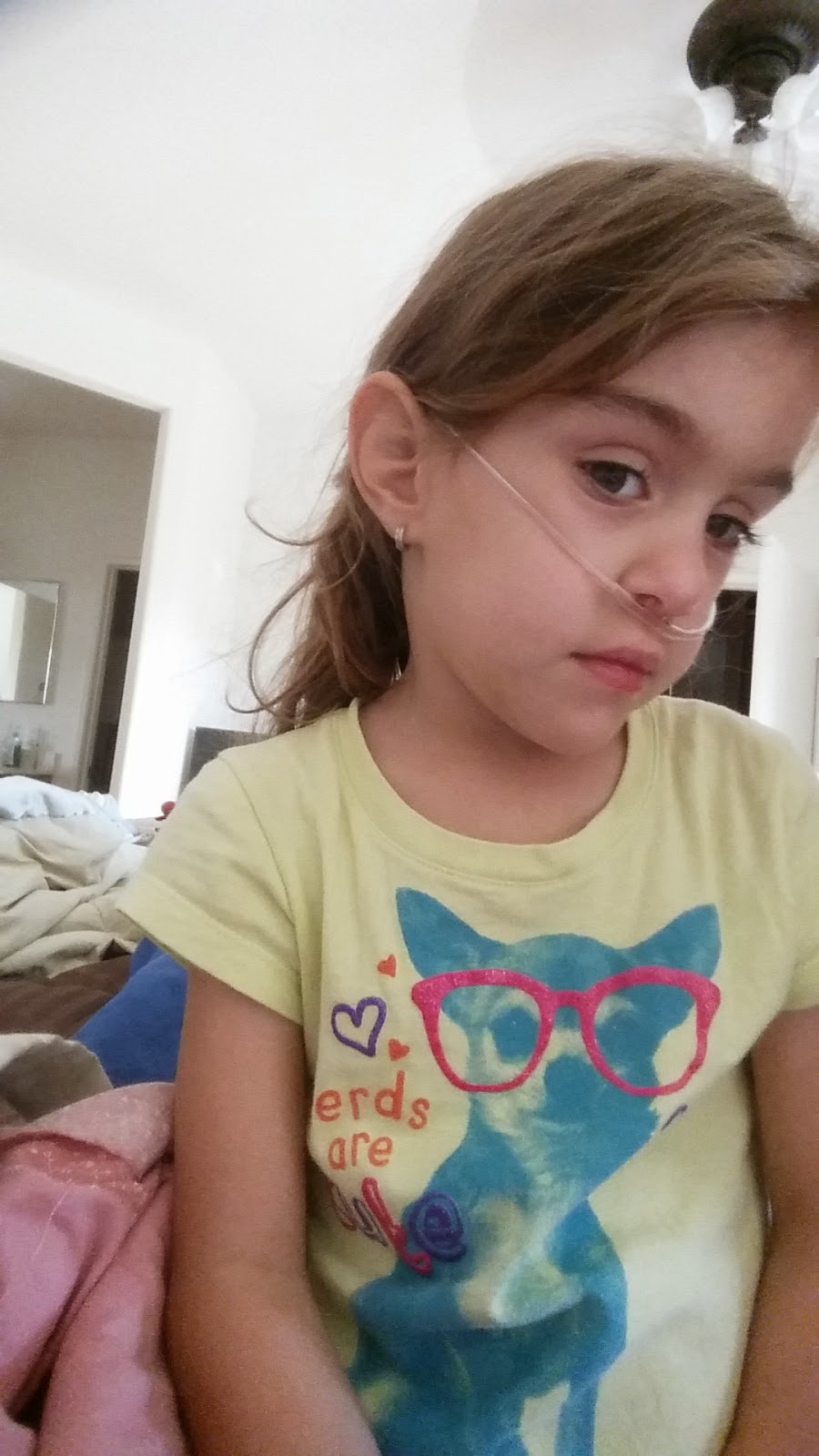 Bryce is my trooper and he never complains about all the different things we have to do with Madison, medically or otherwise. I know he would be hurt…but would understand.

I don’t want to be the one to make him feel so sad and crushed! 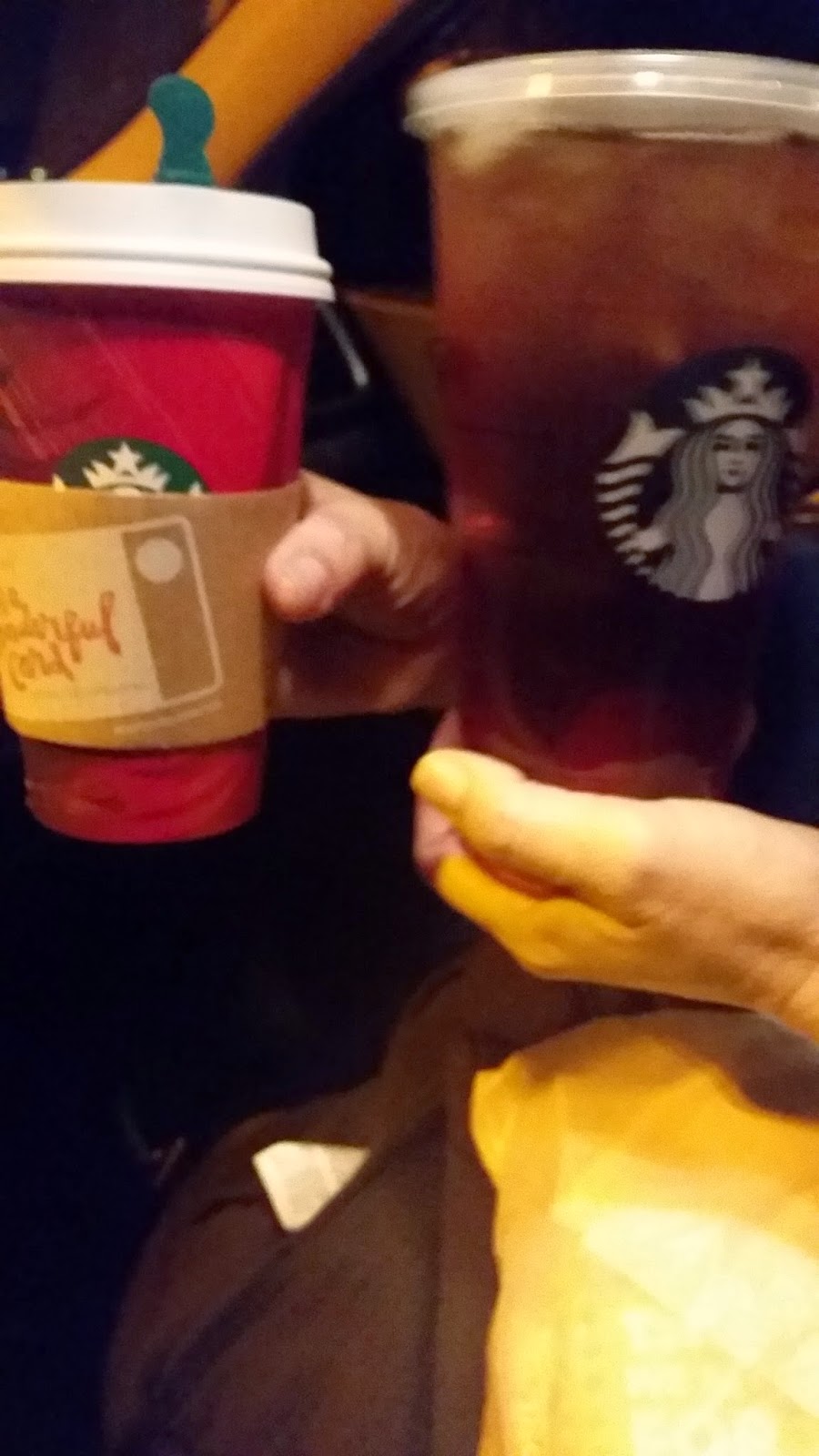 I won’t make my decision till the end of the day, but at least I gained some clarity yesterday evening with a little sbux!

p.s. No one really thinks about how the siblings feel when they have to take back seat when their sister or brother is sick…it’s hard. I try my best to be there for him but you can’t keep all the balls in the air all the time.