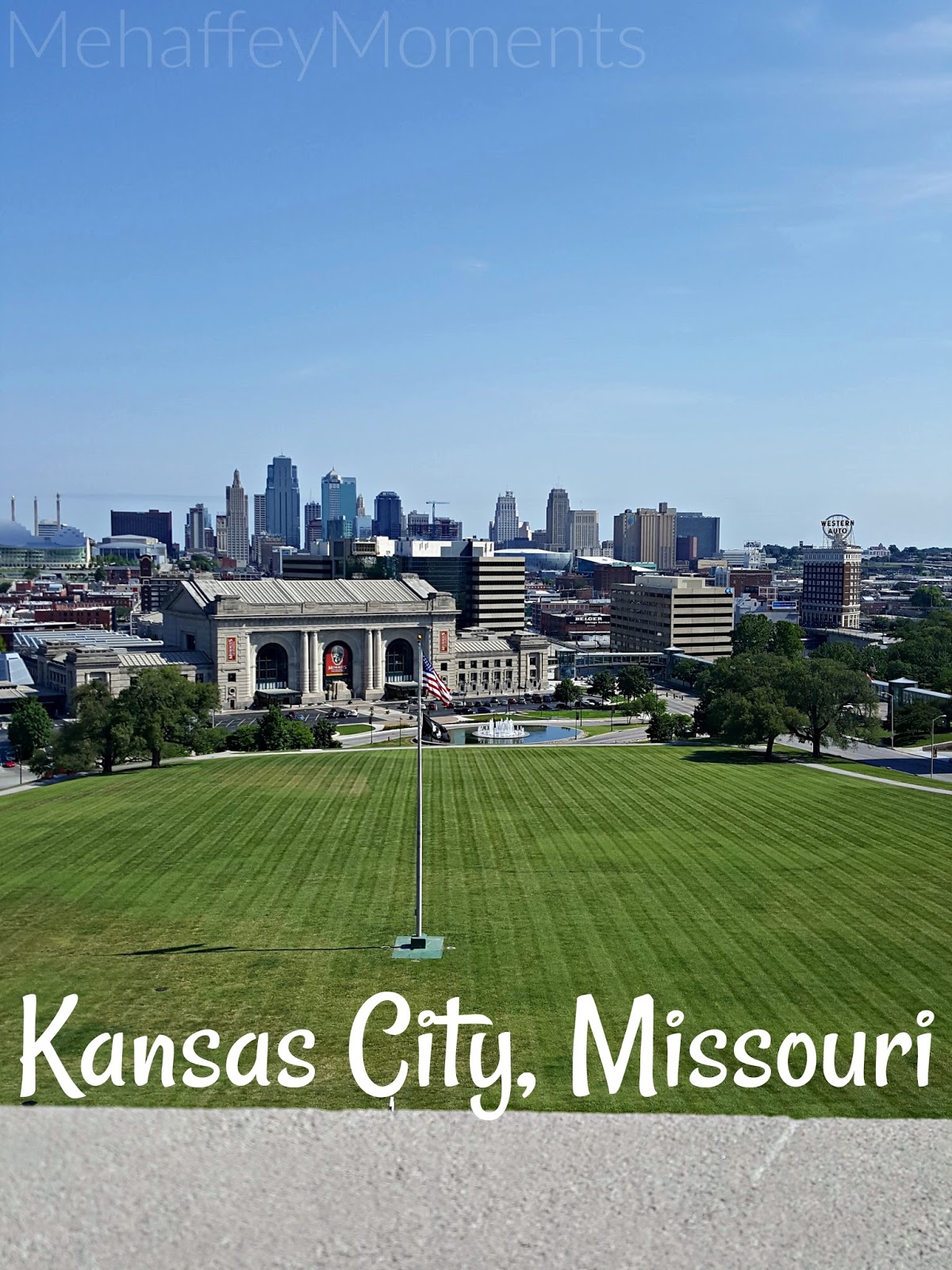 Hey all, we are back from our family trip to Kansas City, Missouri!

But, we are minus one kid. Bryce flew back with my in-laws to California to have some much needed special Grandma & Grandpa time and to see all his cousins!

We had a blast in K.C. and honestly Jarret and I didn’t know what to expect since we both had never been. We had a short list of things we wanted to do and see and I think we did just about all except the kid’s science center. (We ran out of time) We met up with Jarret’s parents there in K.C. and we all had a great time and a nice family dinner.

Now Jarret, The Girls and I are settling back into our regularly scheduled program here at home and I’m getting through the laundry… 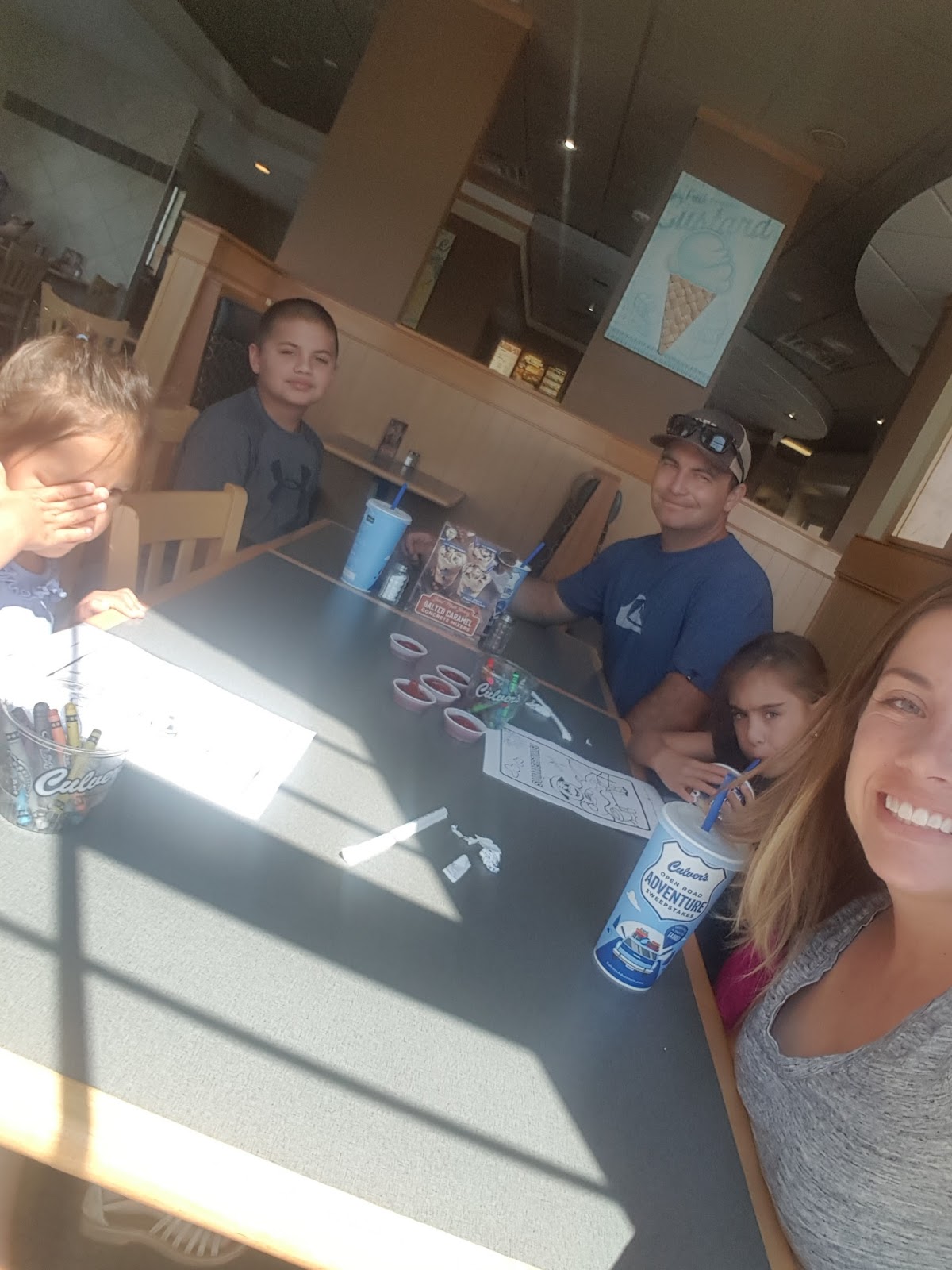 This is us eating lunch at Culver’s before getting on the road to Kansas City.

Kansas City is about a 3.5 hour drive, perfect for a straight shot without having to stop for anyone!

So our first whole day there we started with Legoland Discovery Center, the kids were so excited!!!

I recommend you buy your tickets in advance though, because there was a long line of people waiting to get in and they only let so many in at one time. 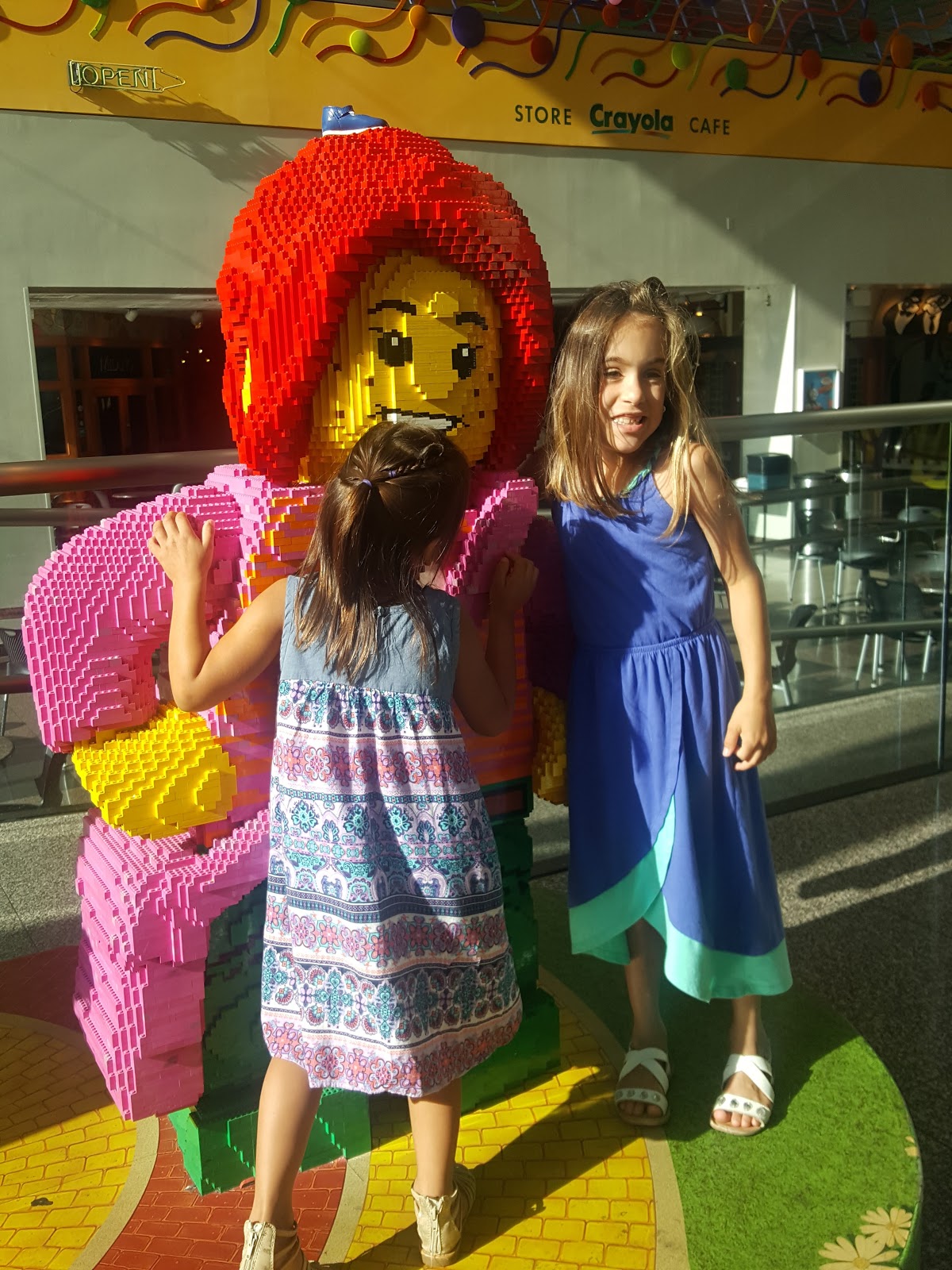 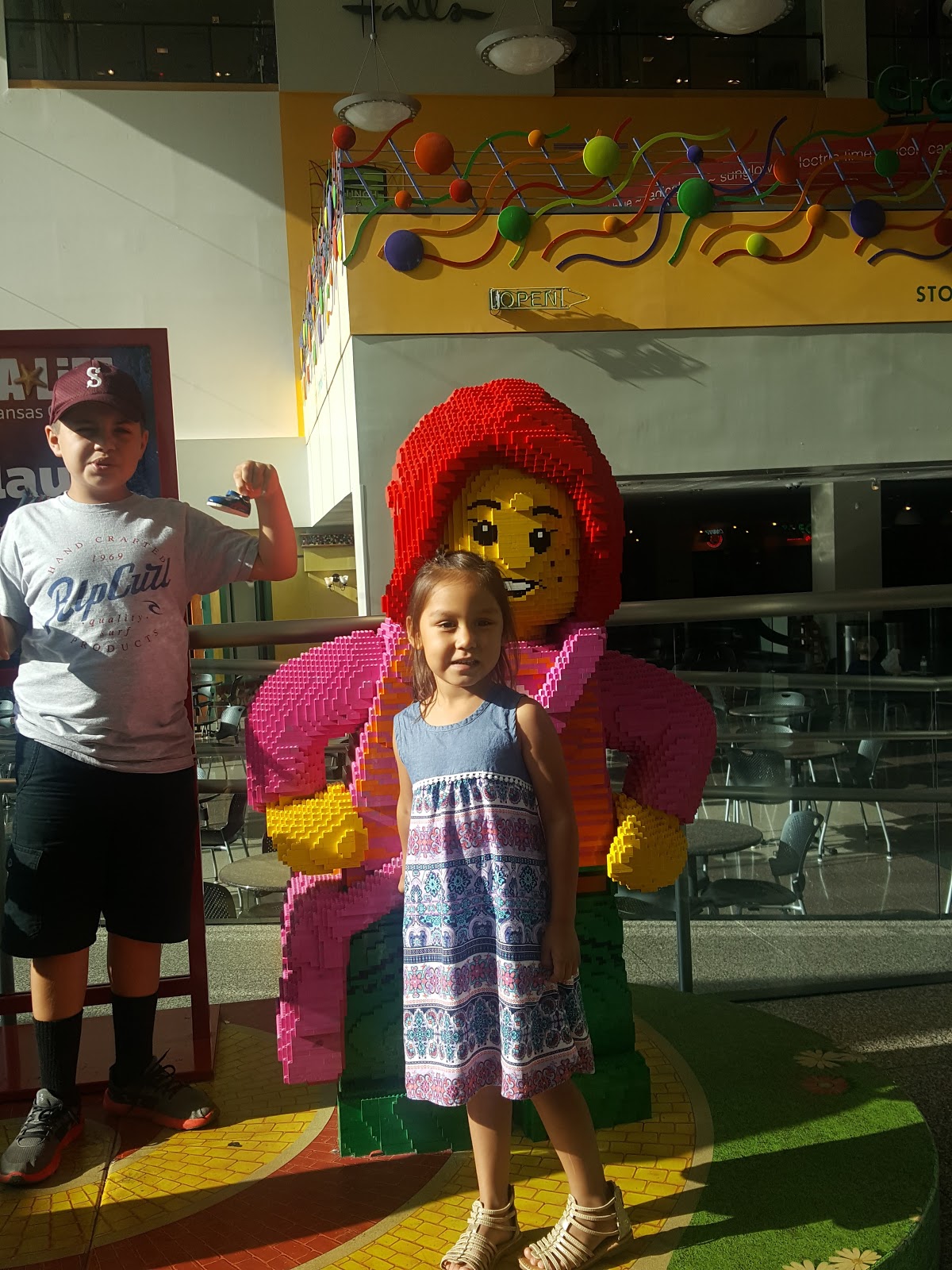 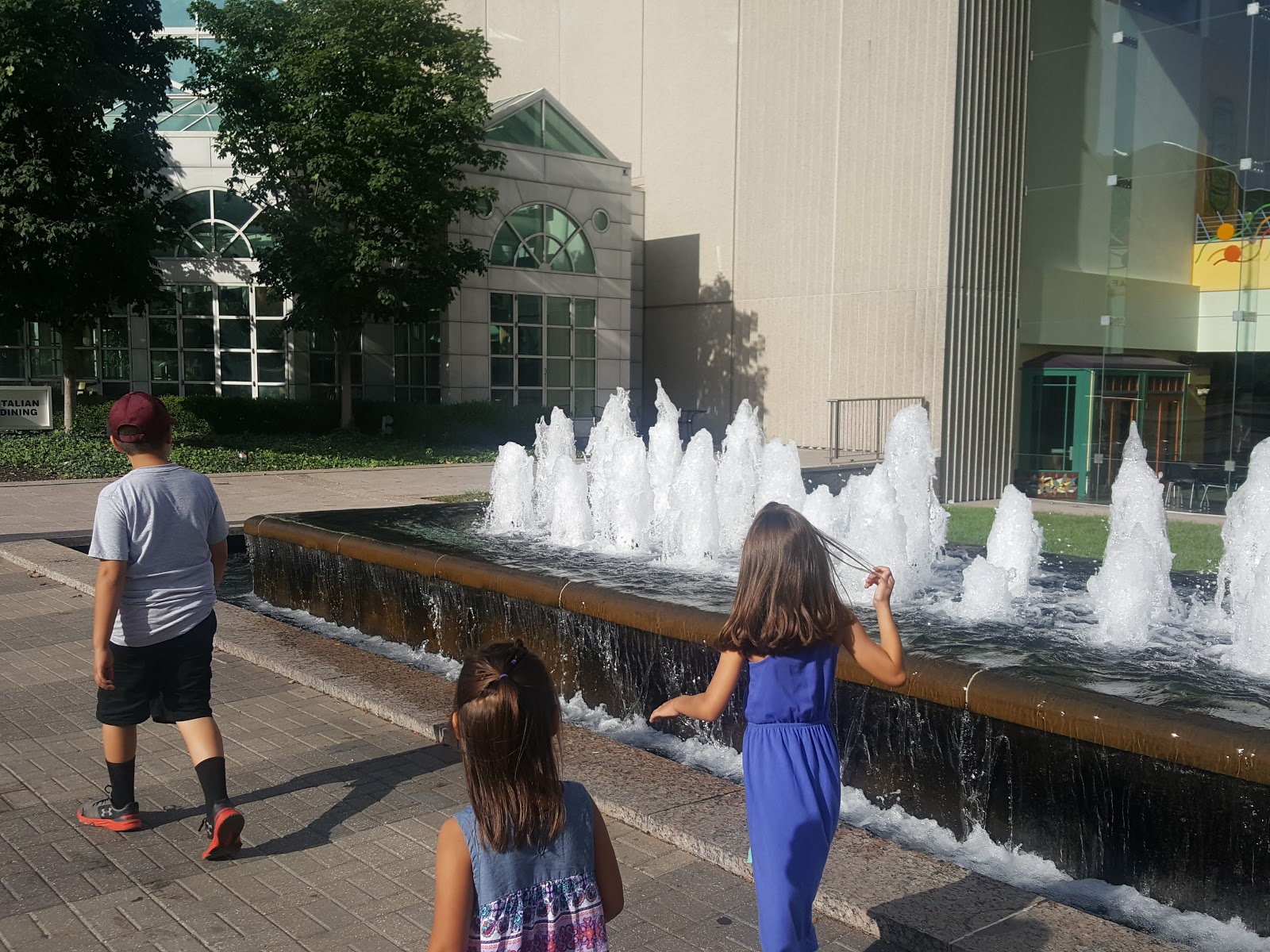 Fun Fact: The City is known for all it’s working fountains. 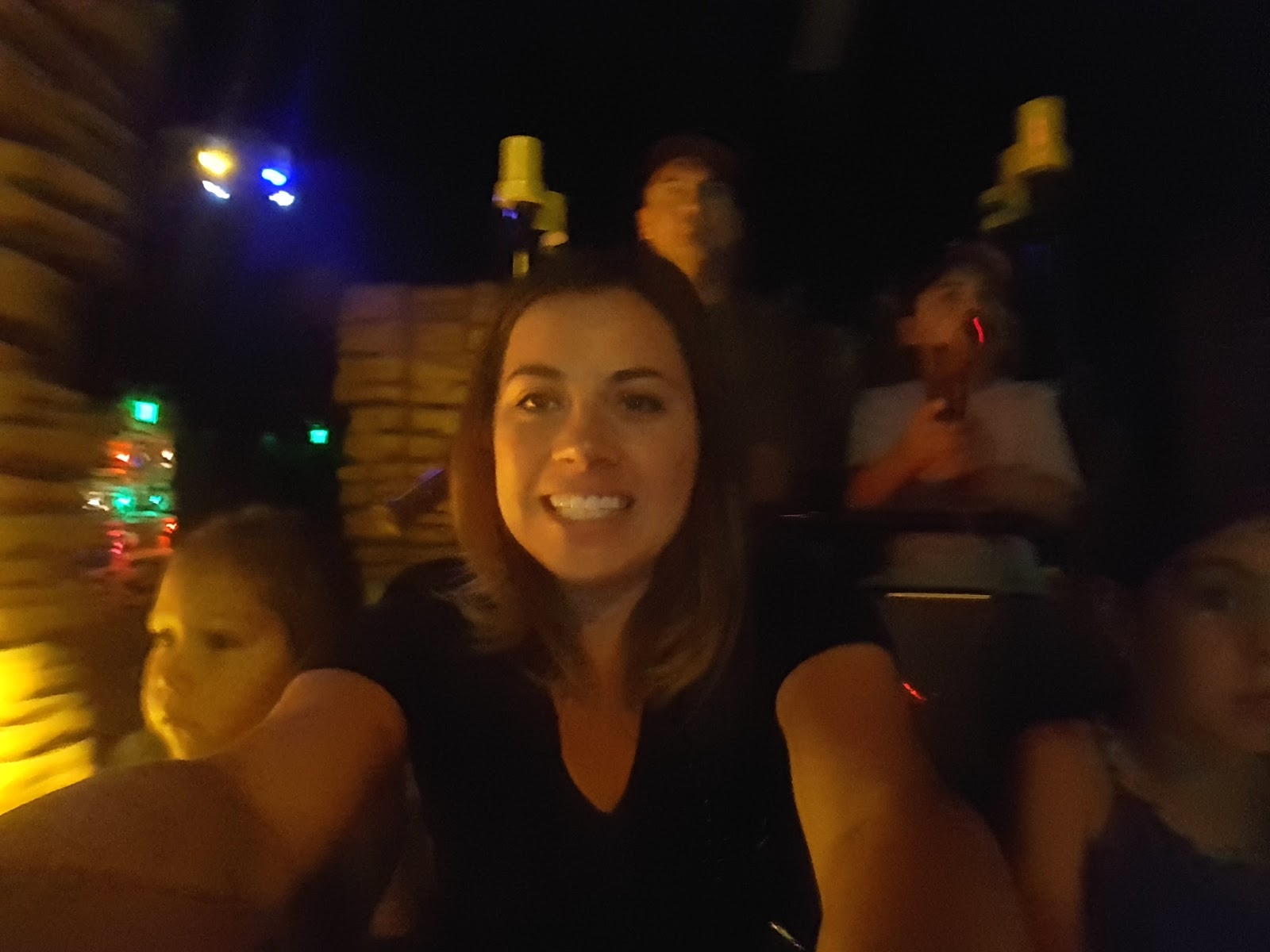 Once inside the kids had a blast! This is us on a ride where you had to shot the “bad guys” with your laser gun. It was a competition between Jer & Bryce, Naomi was not too sure about the ride and Maddie wanted to go again! 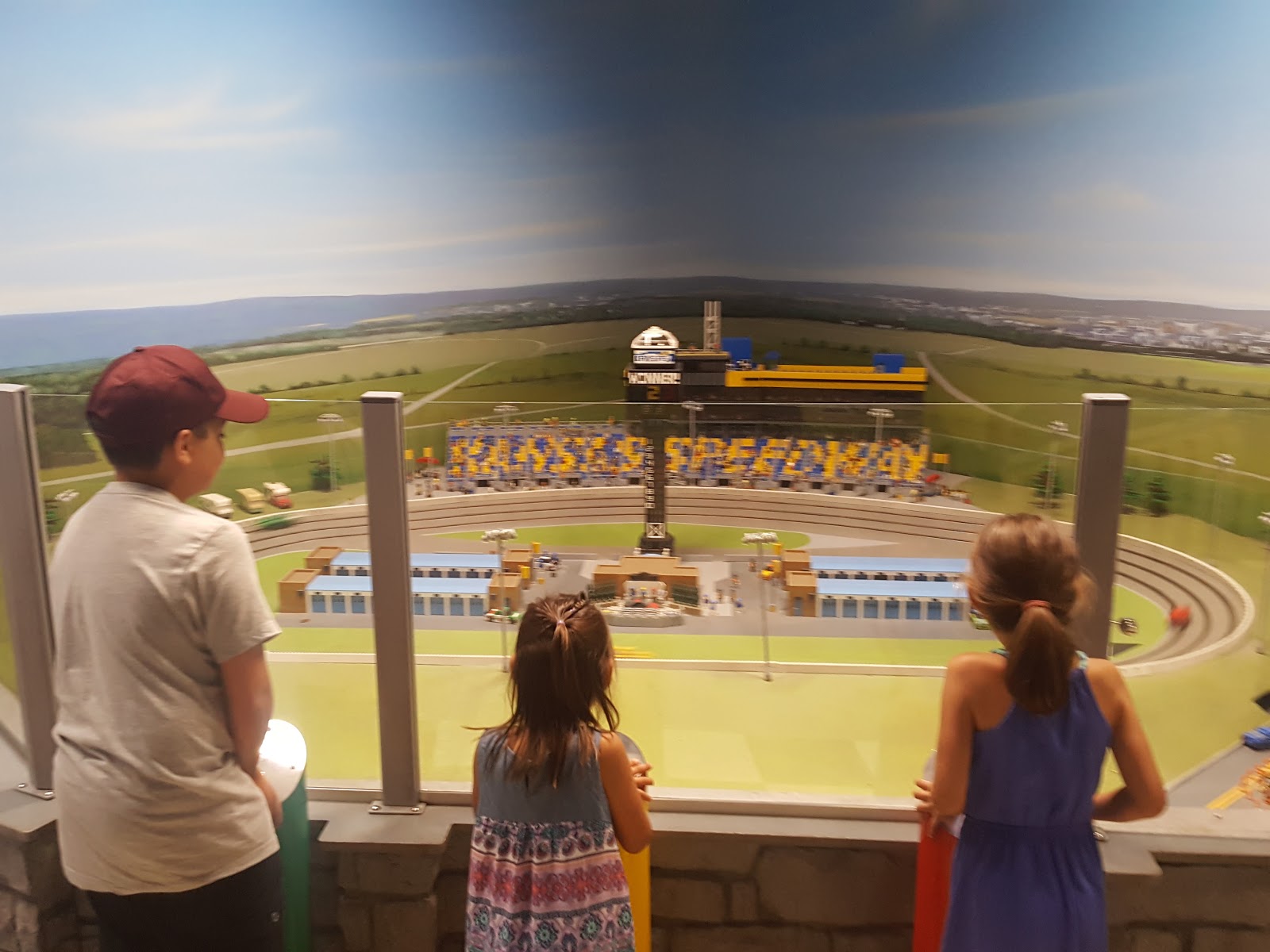 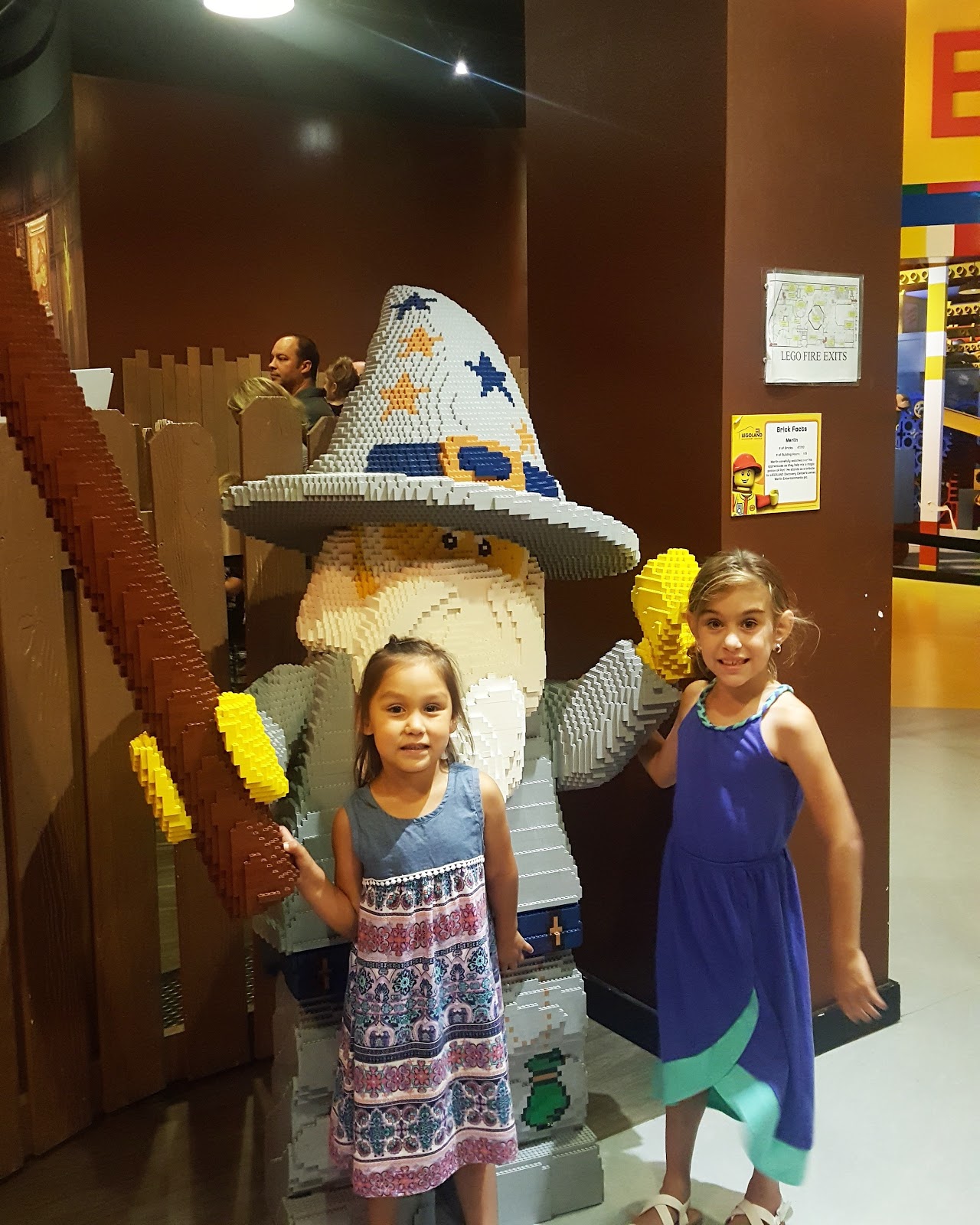 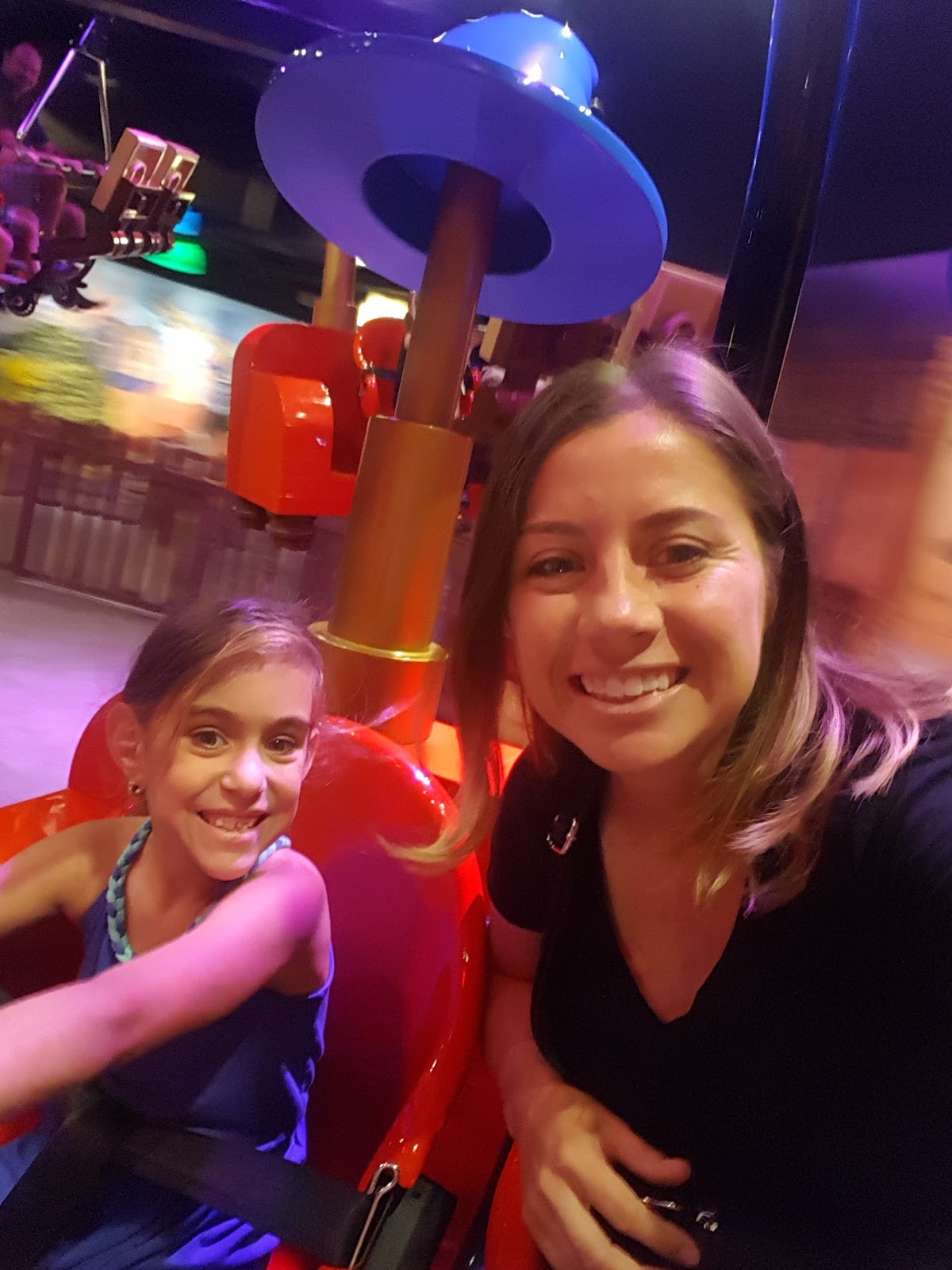 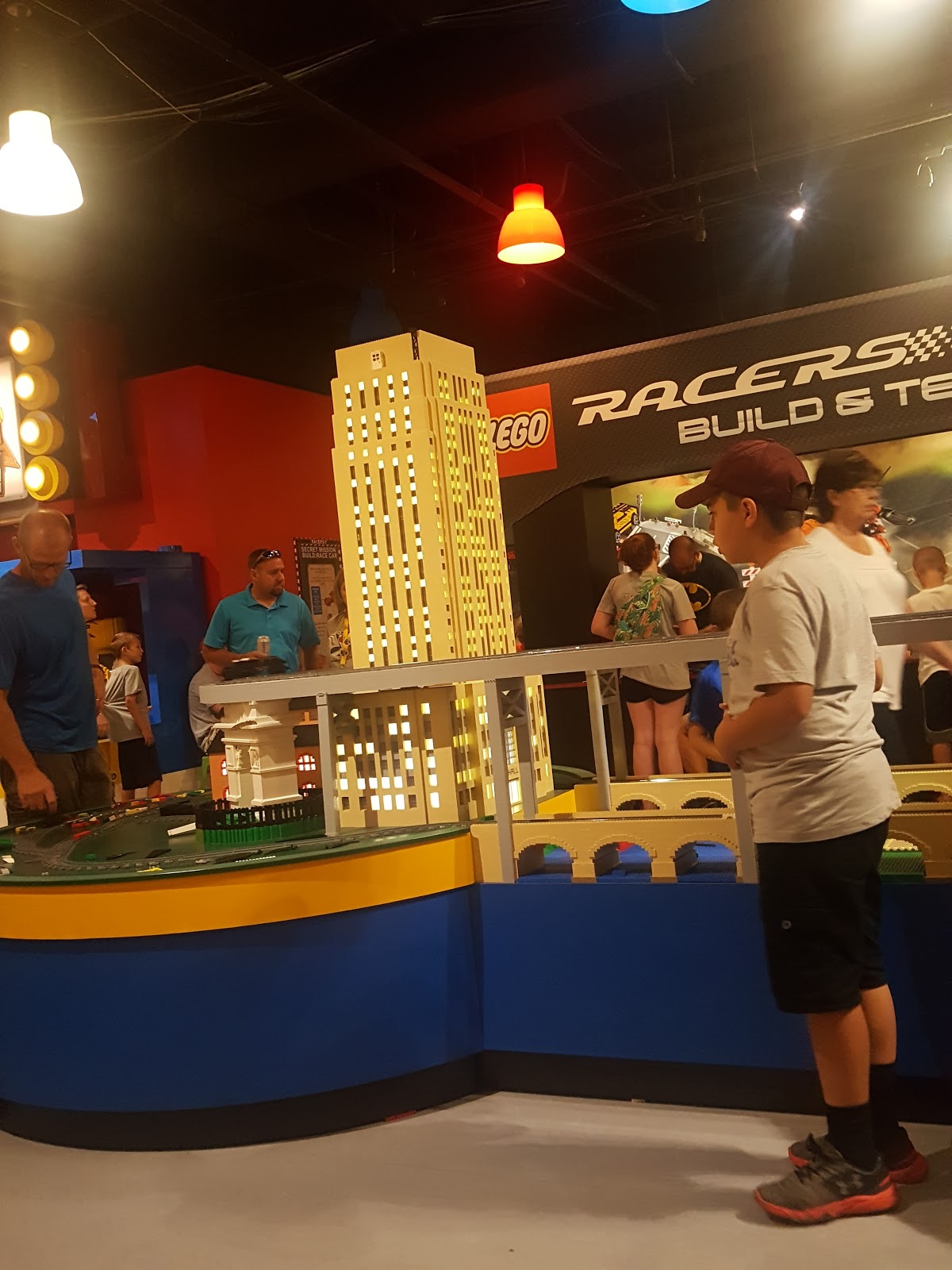 This is Bryce’s heaven, he LOVES Lego’s and is constantly building robots and I’m constantly finding Lego’s everywhere…on the floor, in my car, on the stairs, ha but I love his imagination. 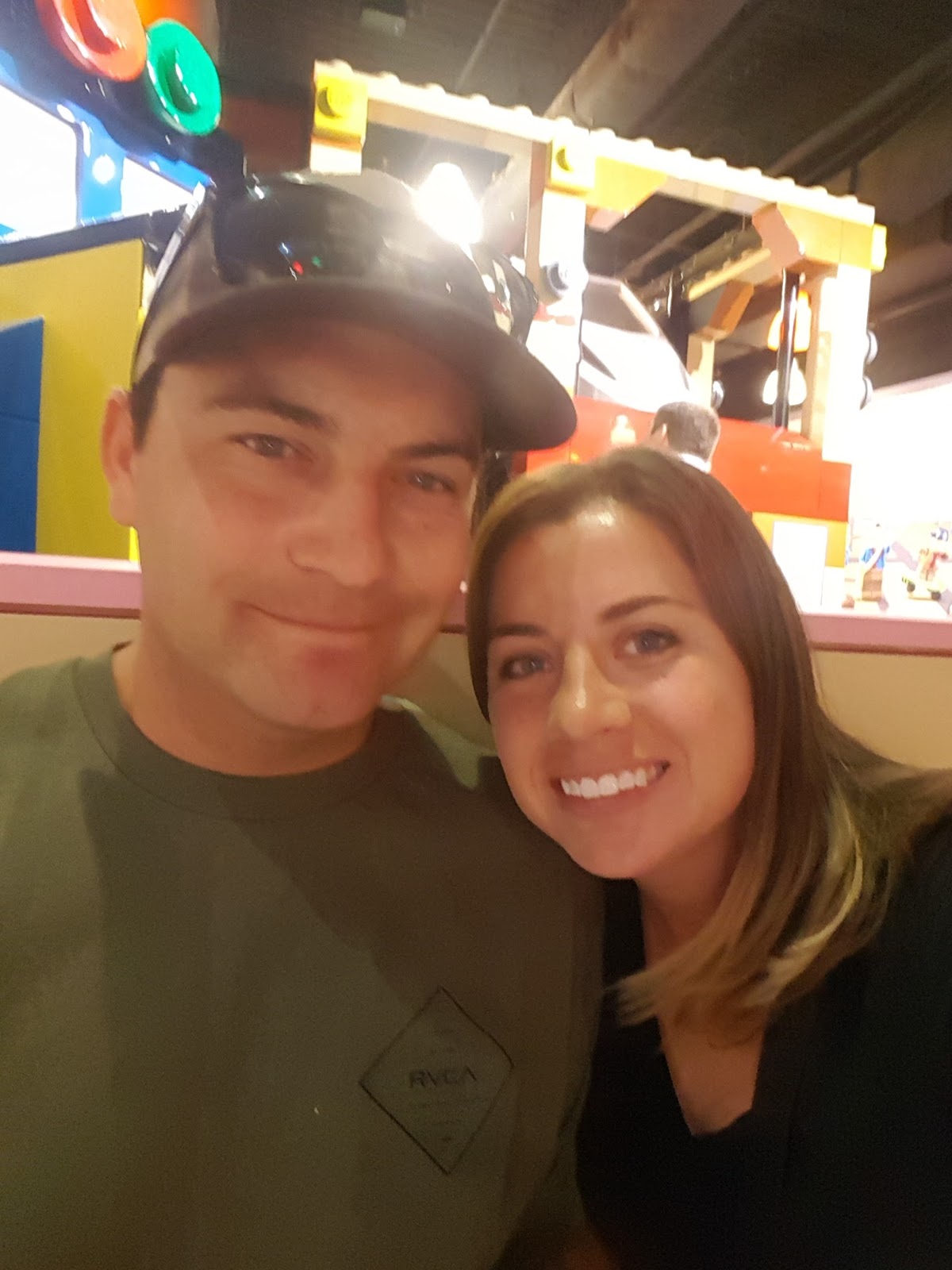 On the way out we gave each of the kids a budget and let them pick a Lego set to take back to the hotel to build, play and bring home. 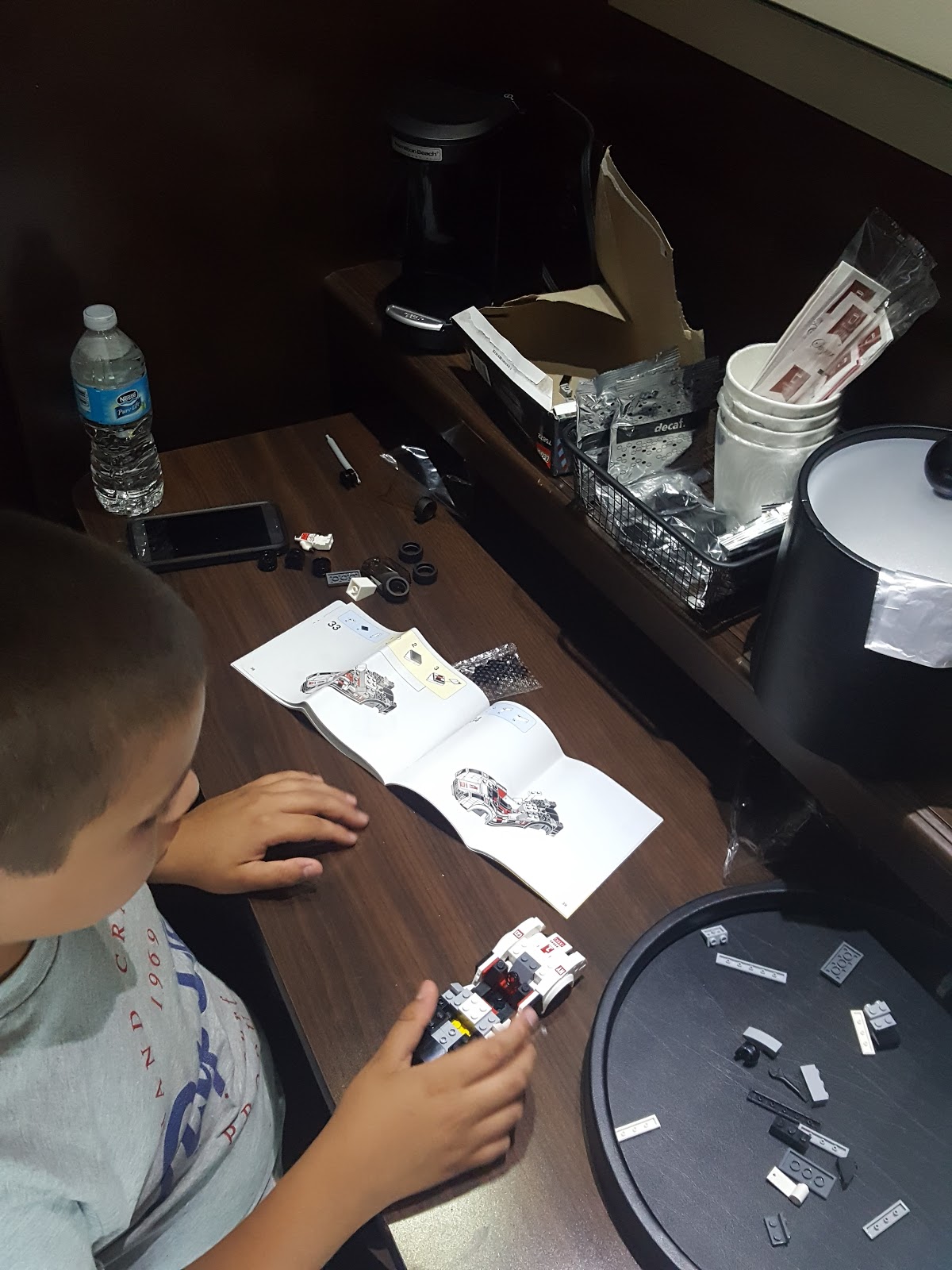 This is the set Bryce picked. 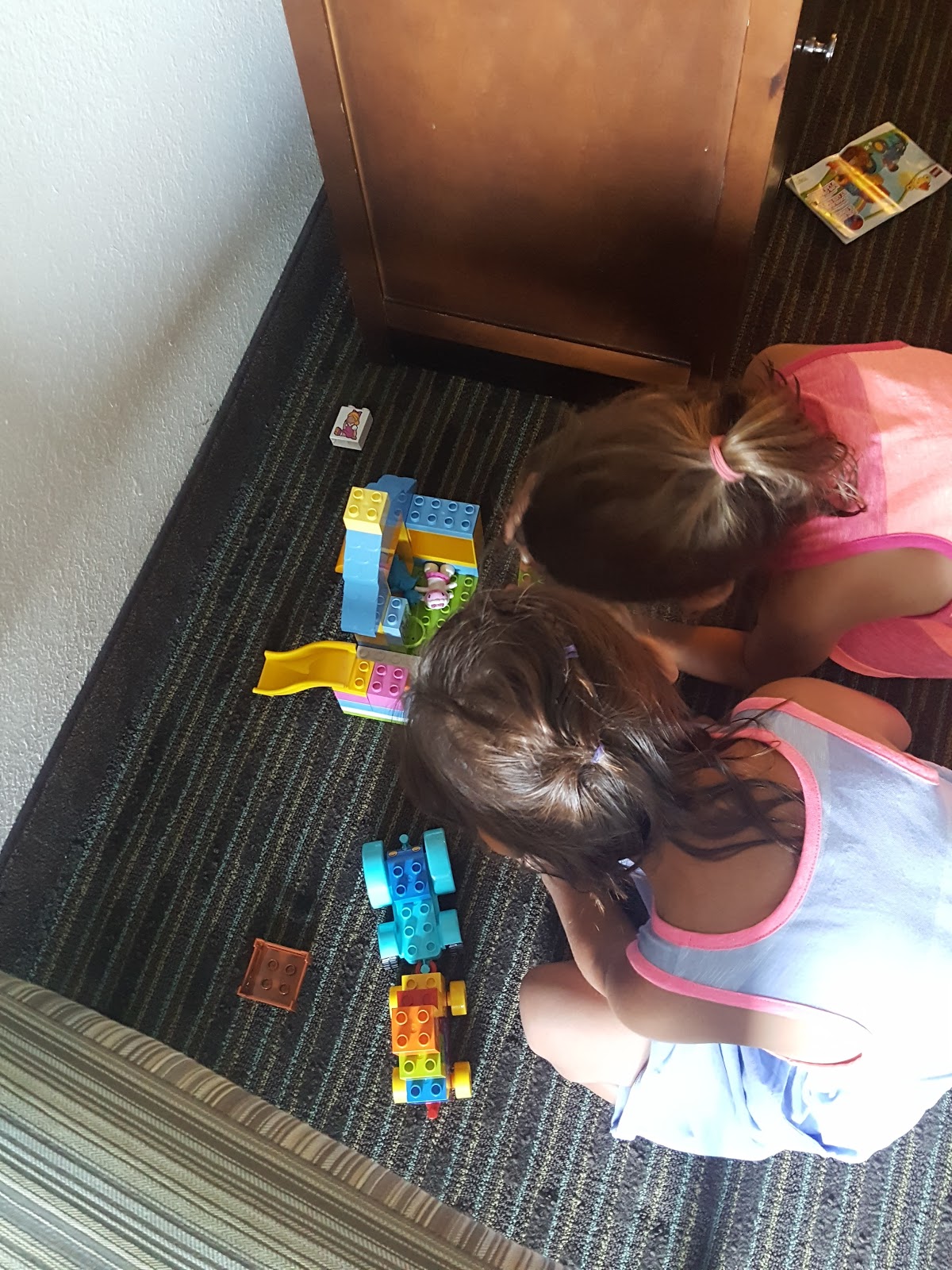 We also went to the Legoland Aquarium that weekend. 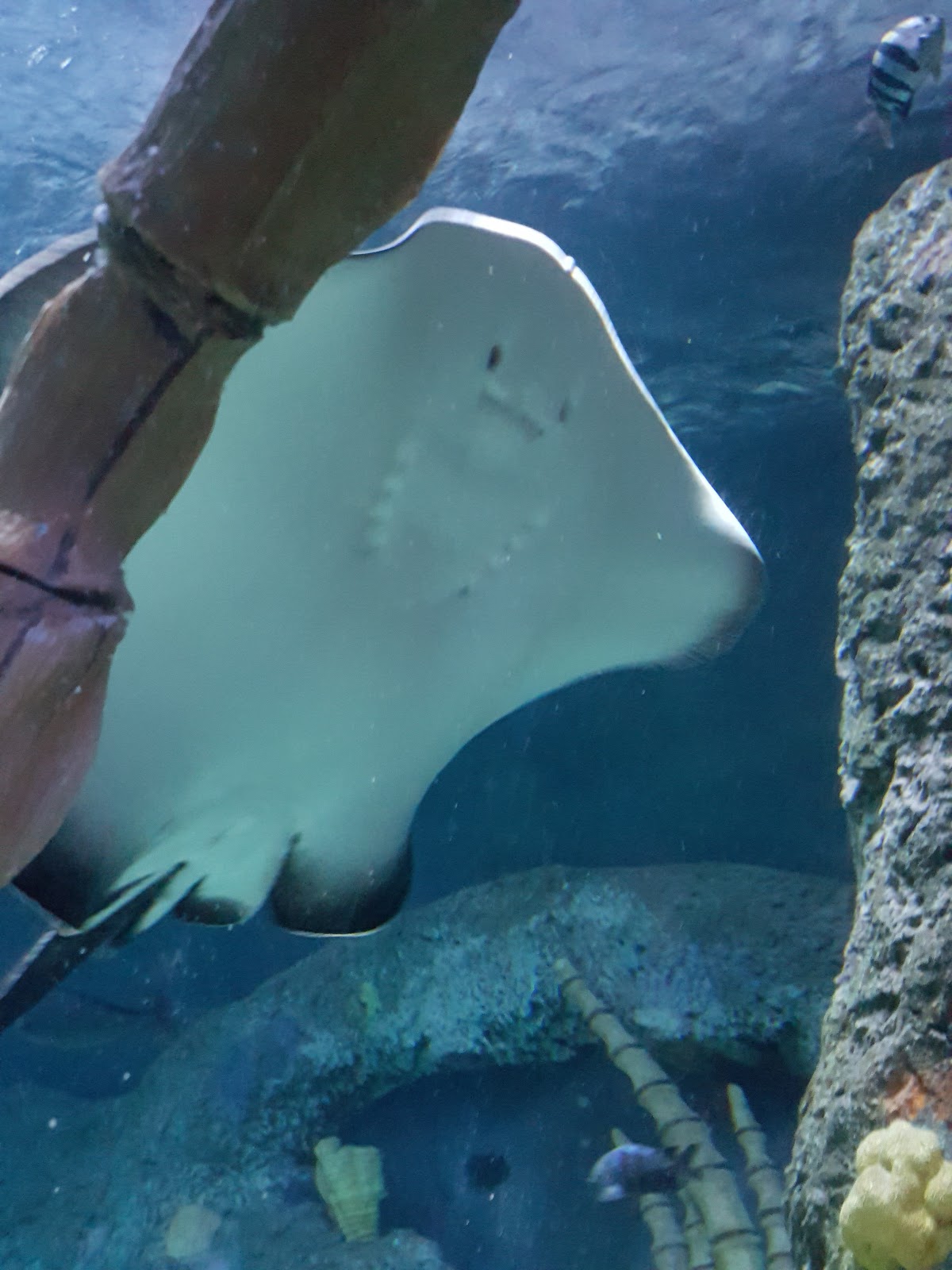 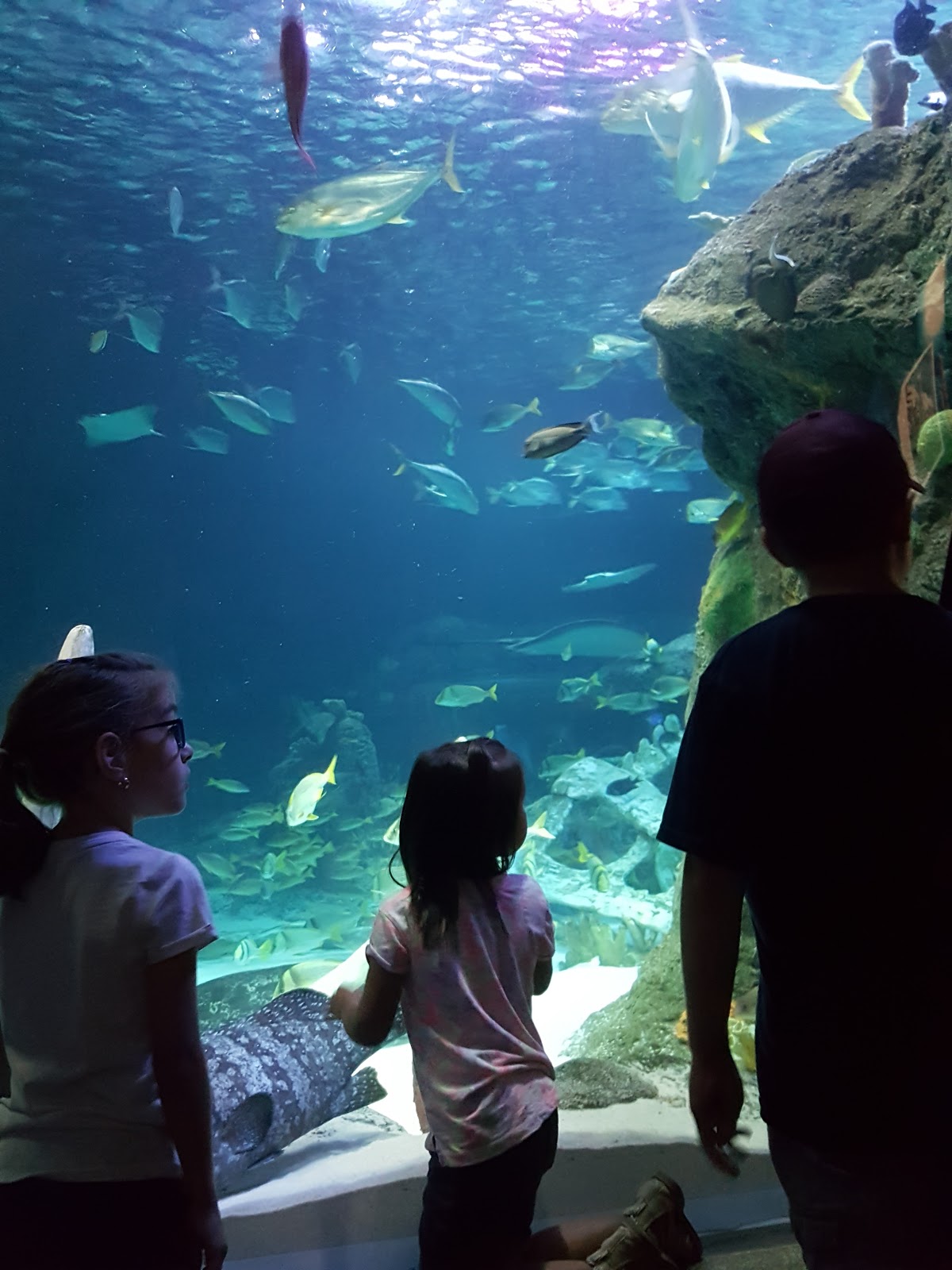 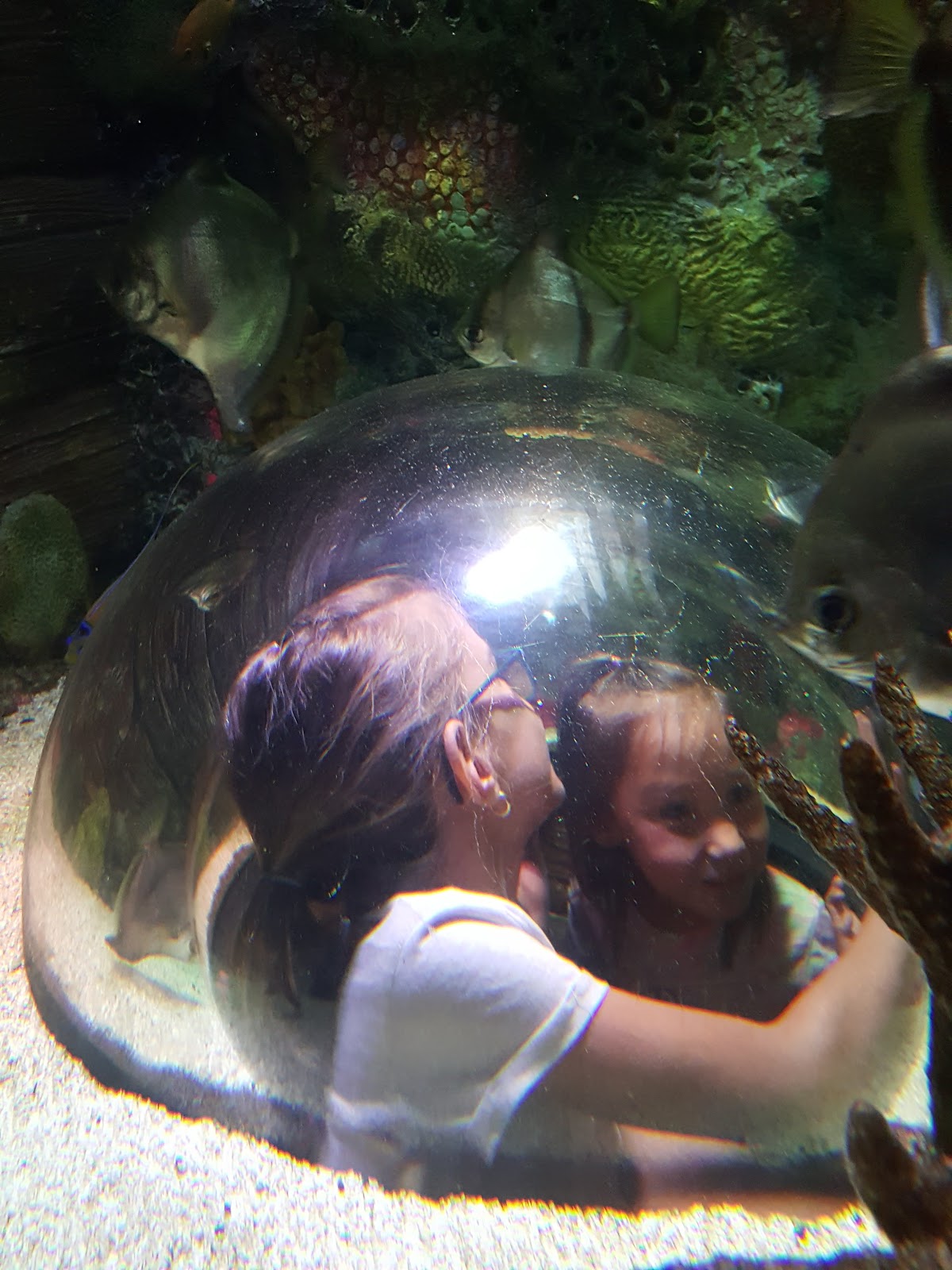 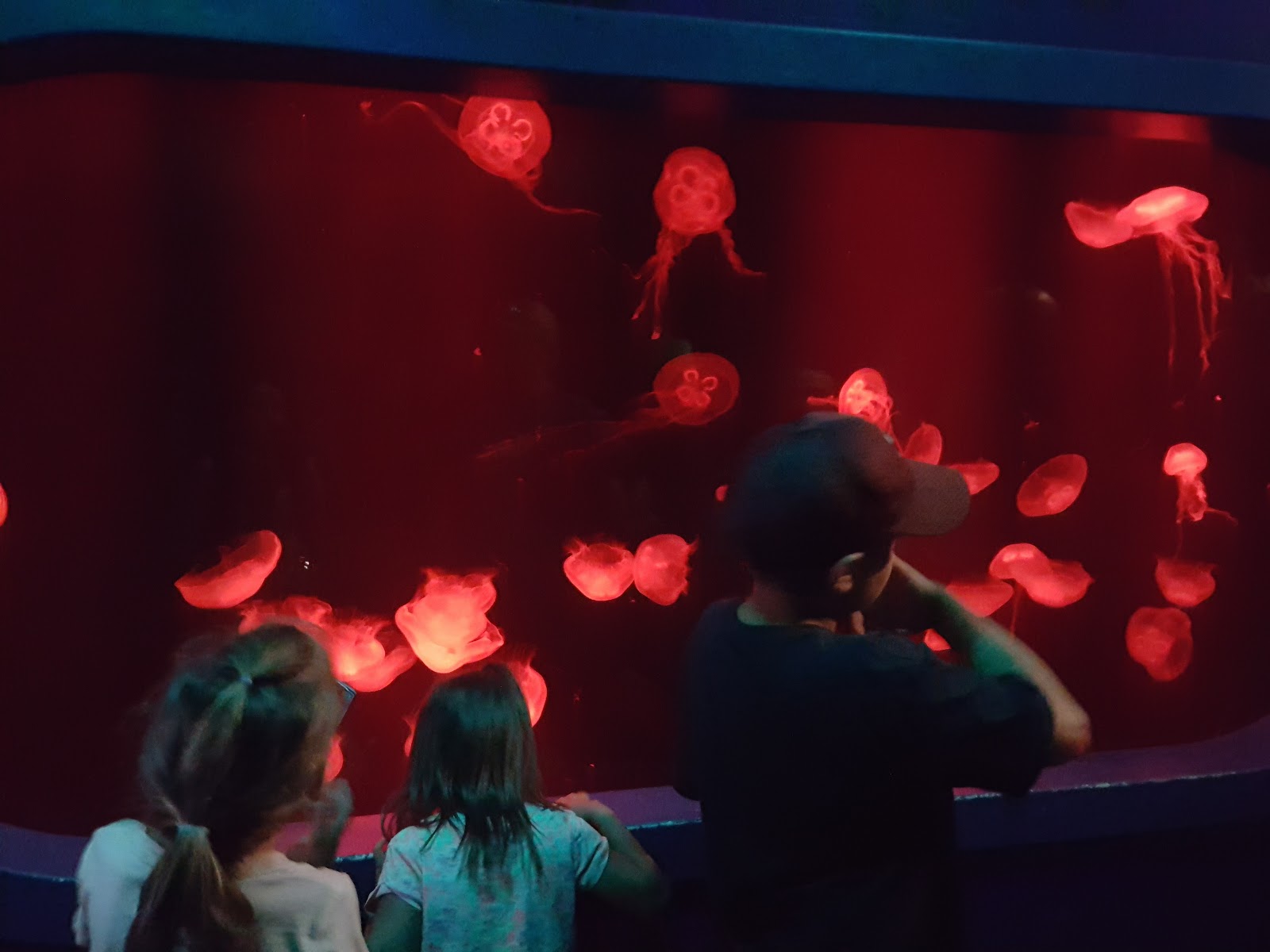 Both the Legoland Discovery Center & Legoland Aquarium were the highlights of the kid’s weekend! 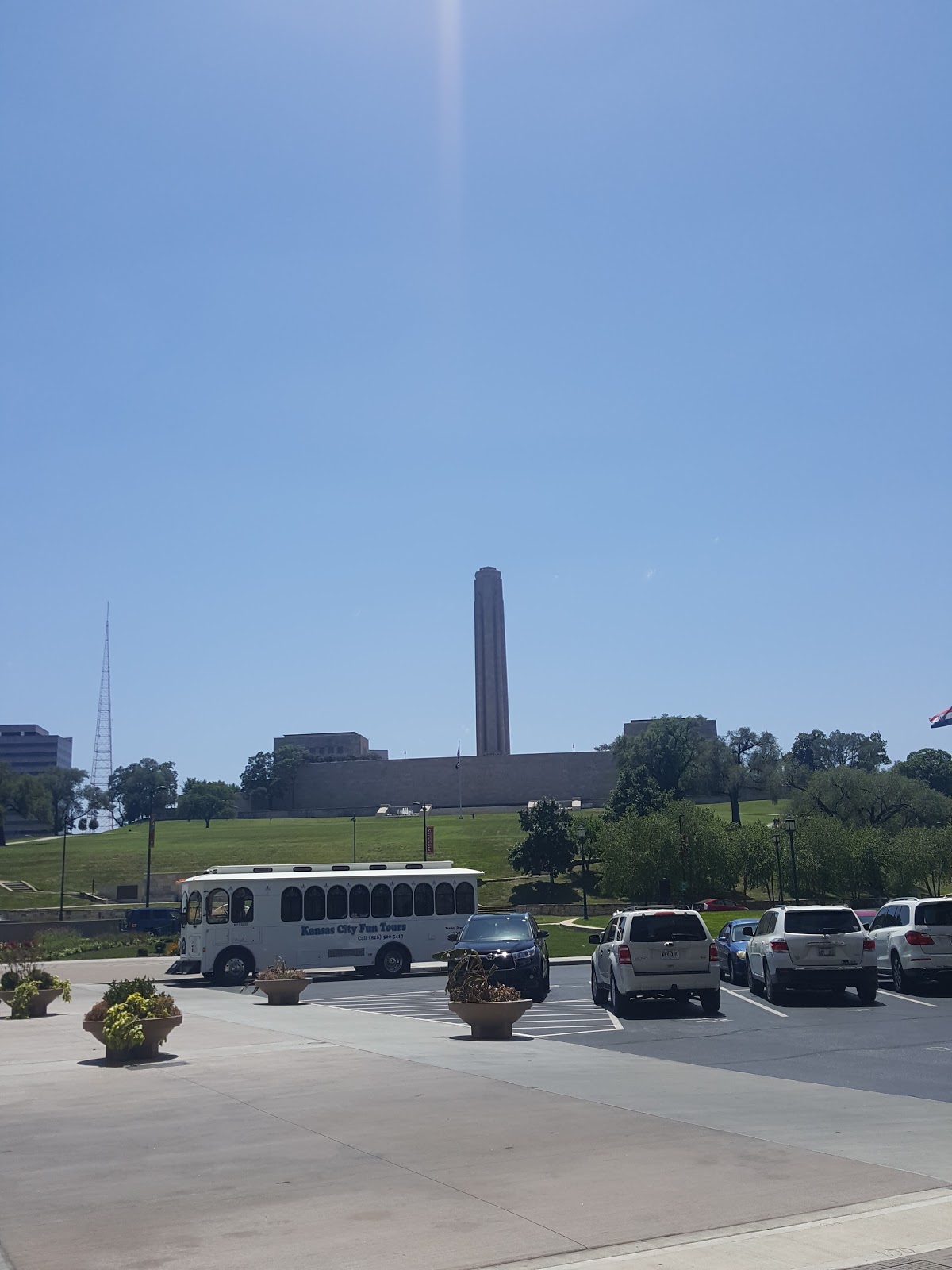 On Saturday the kids, Jer and I went on the Kansas City Fun Tour which was awesome! You pick it up in the front of Union Station and there is no way you would know all this information about the city in one hour unless you took this tour, this is a must see for sure!!! 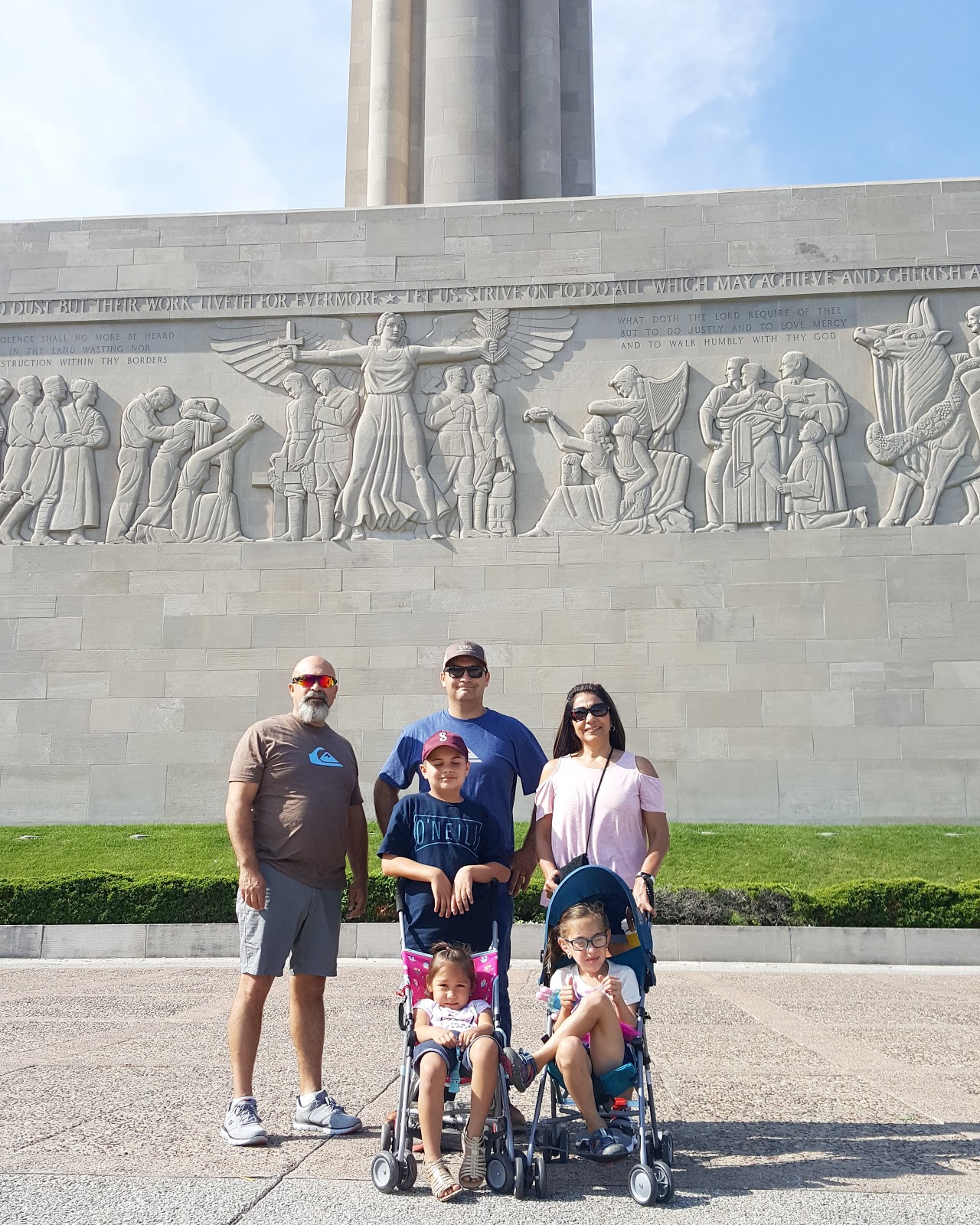 Sunday we were up bright & early to you see the WWI memorial.

We parked at Union Station and walked.

Fun Fact: This is the only WWI memorial in the country 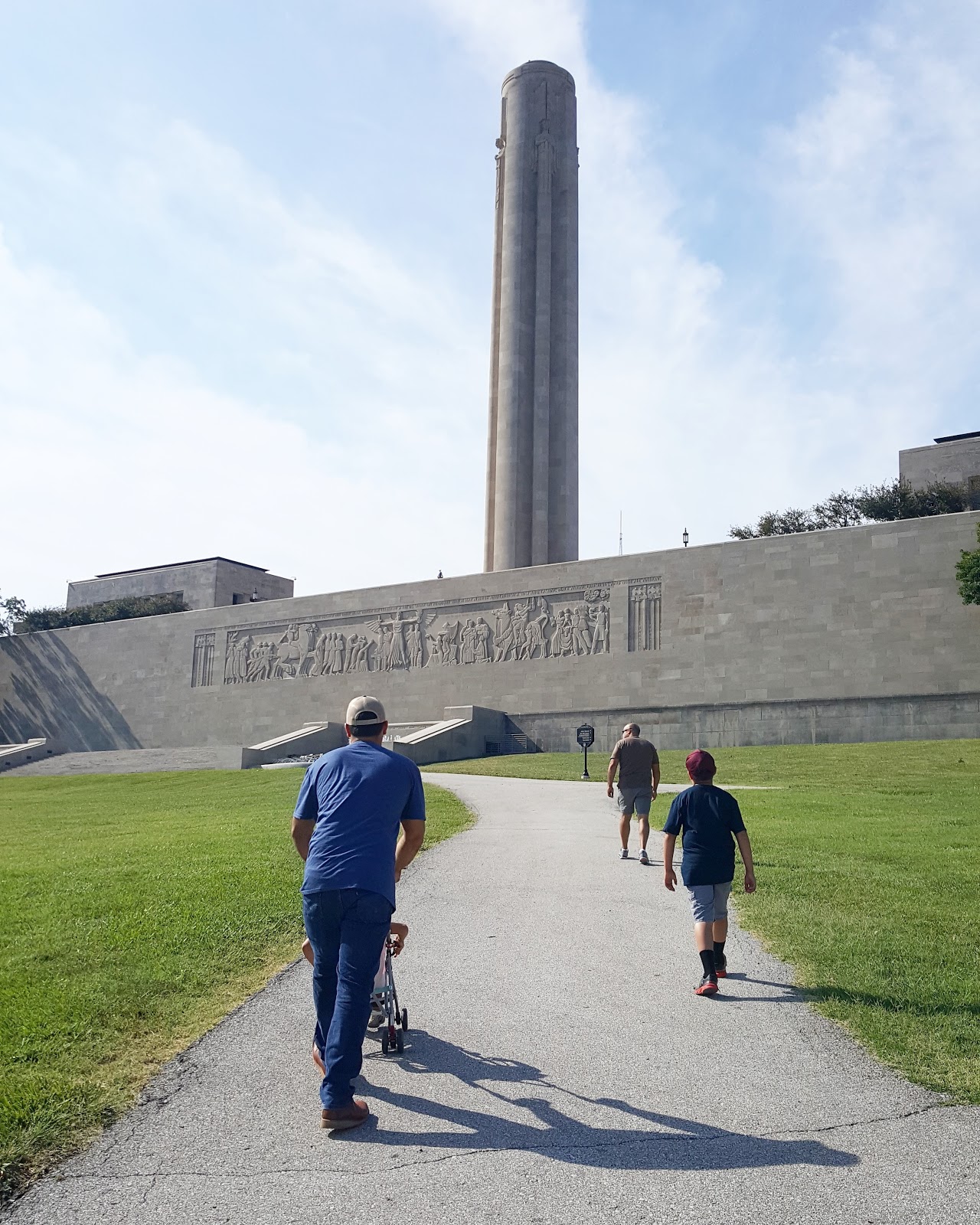 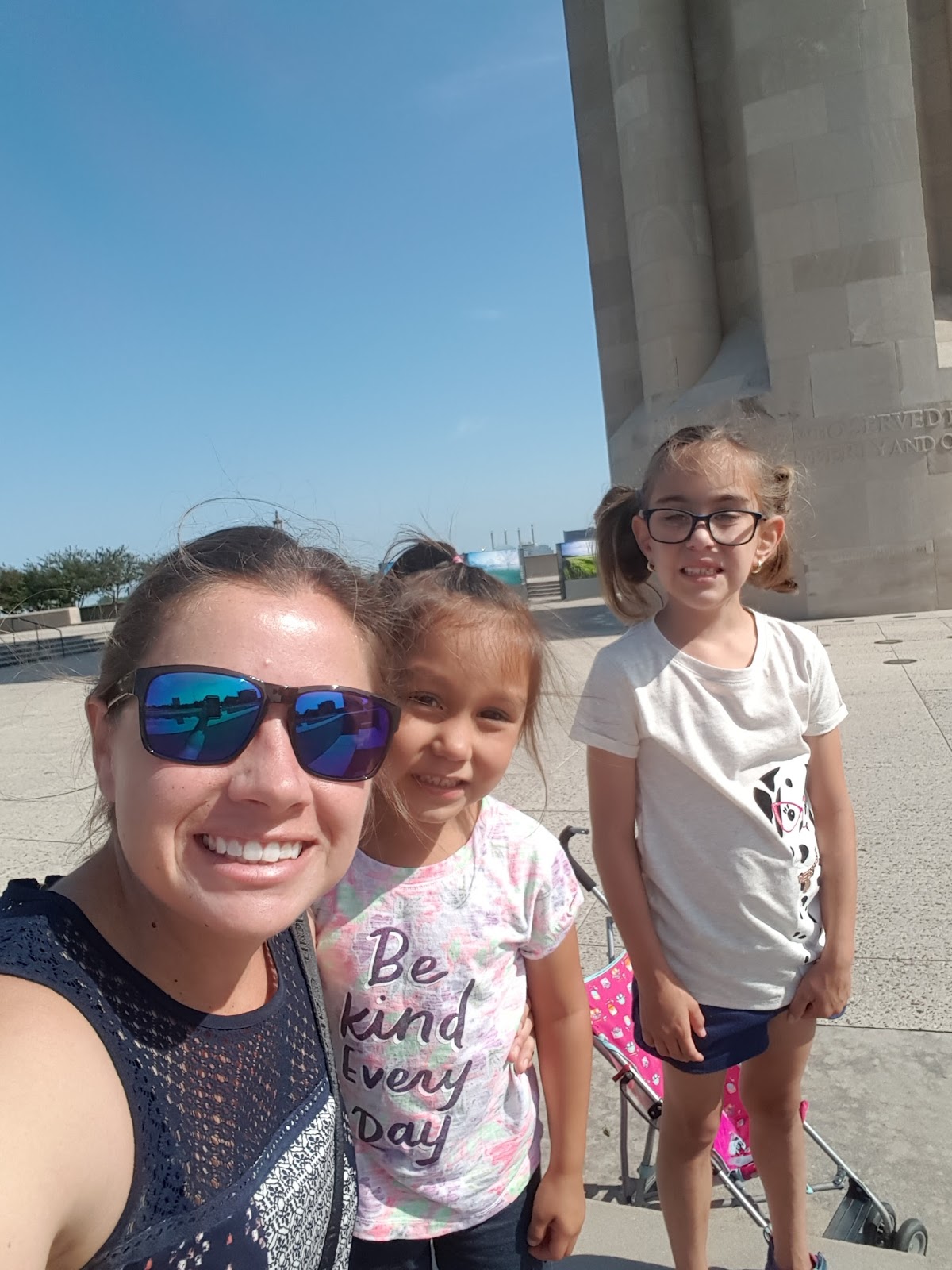 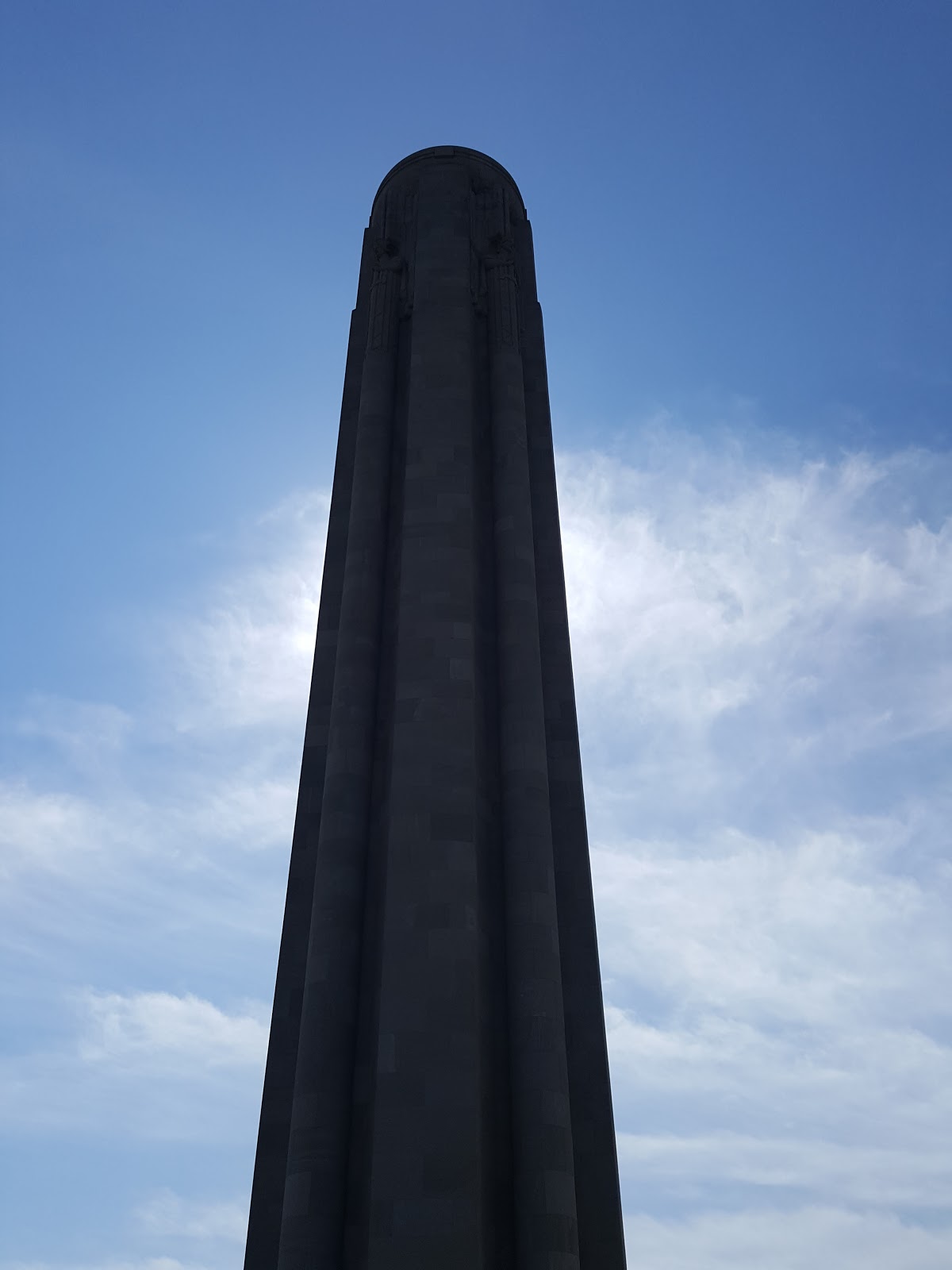 It’s a beautiful memorial with a great view from the top of the wall! 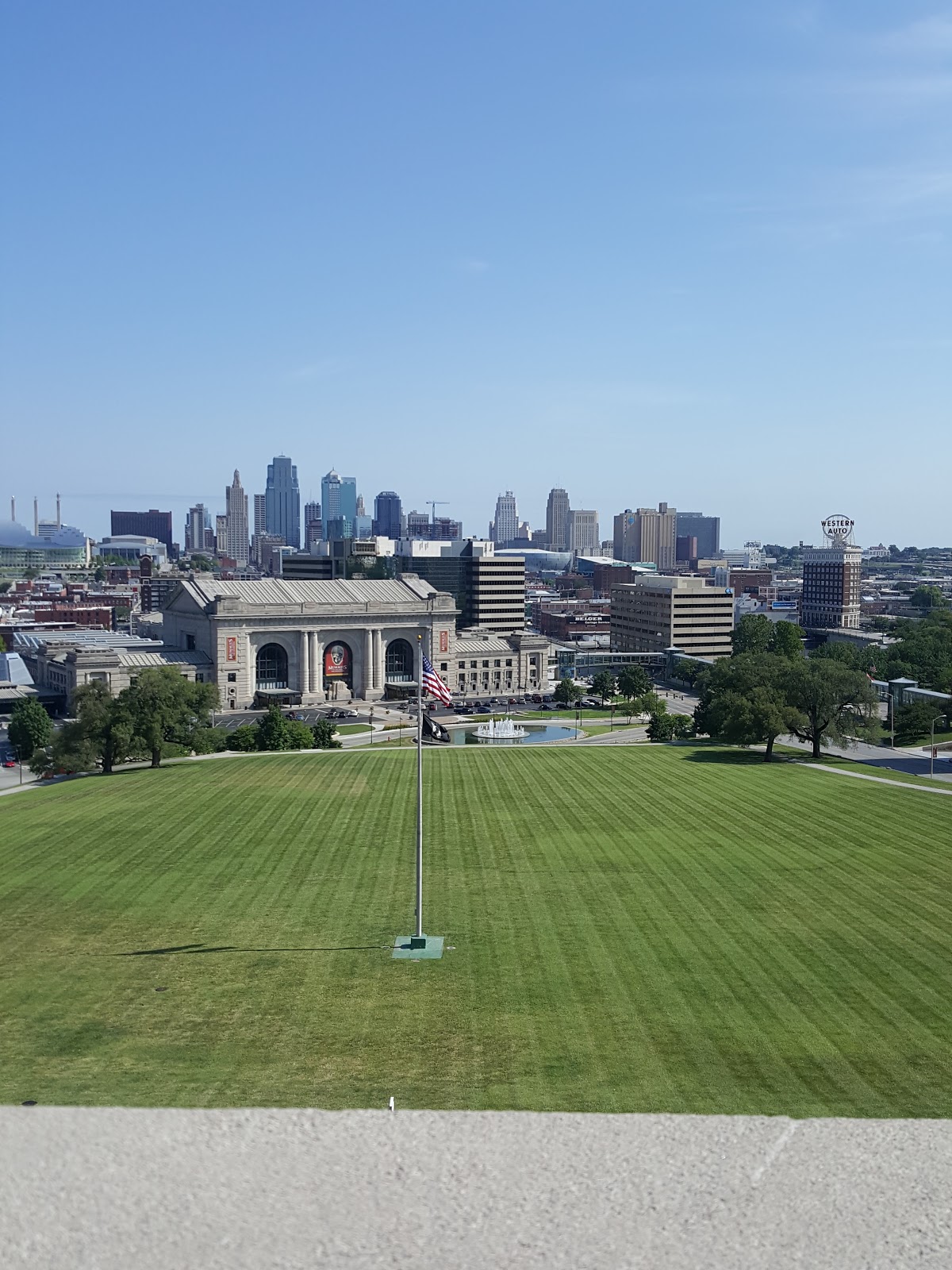 This is looking down on Union Station, which is another must see, so much history! 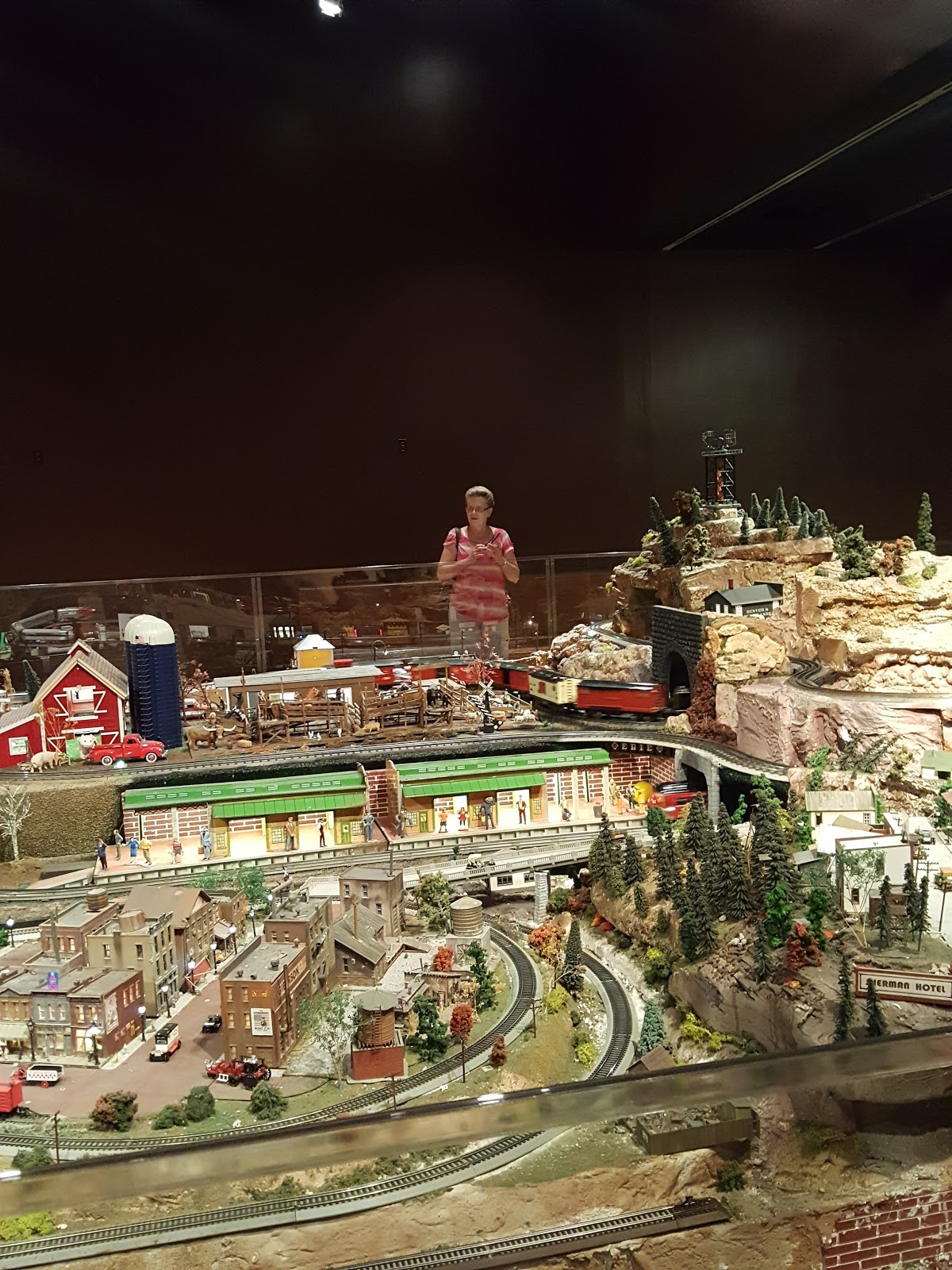 This is the model train exhibit inside, it’s cool how they’ve made up little replicas of the city. 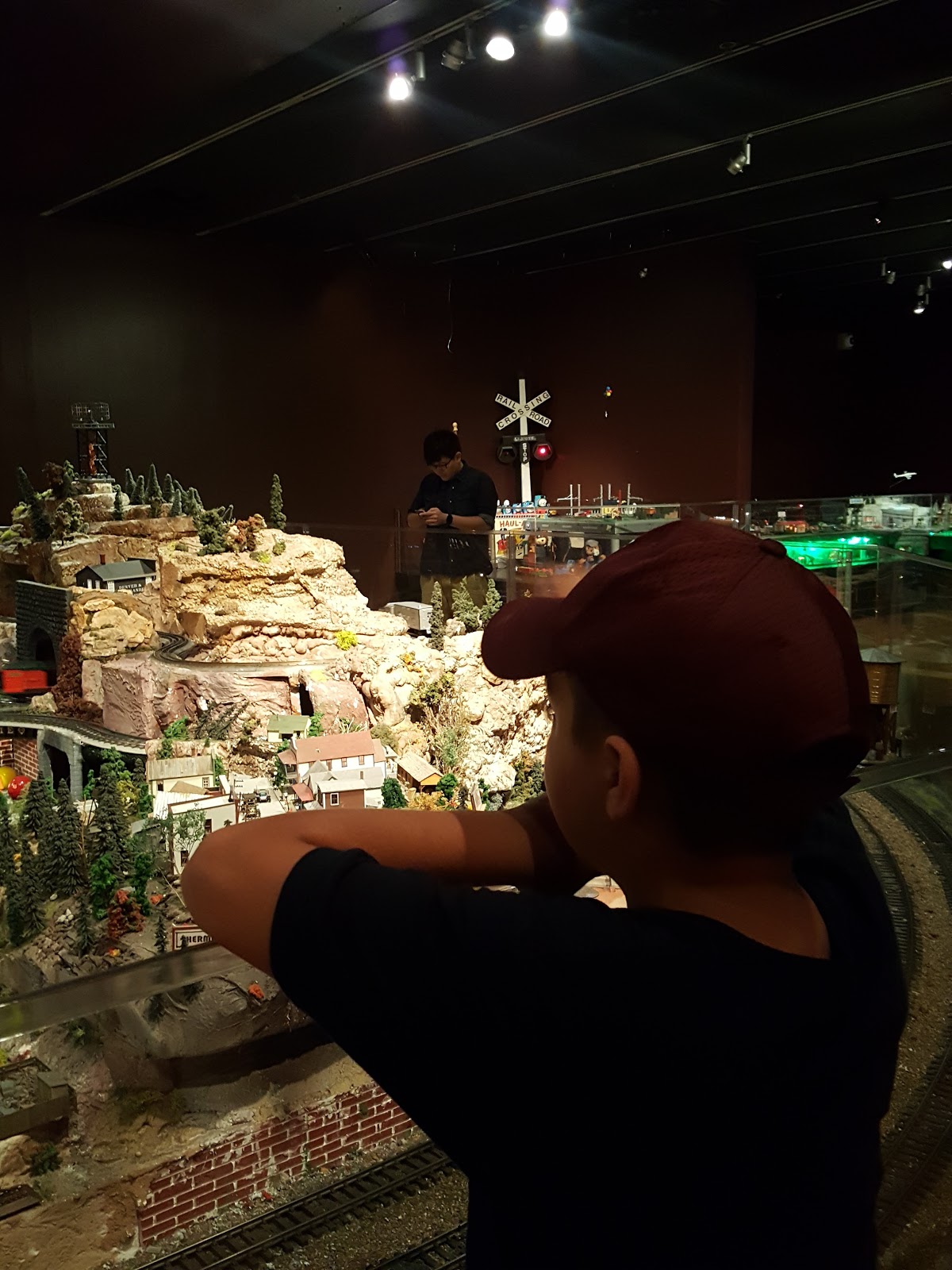 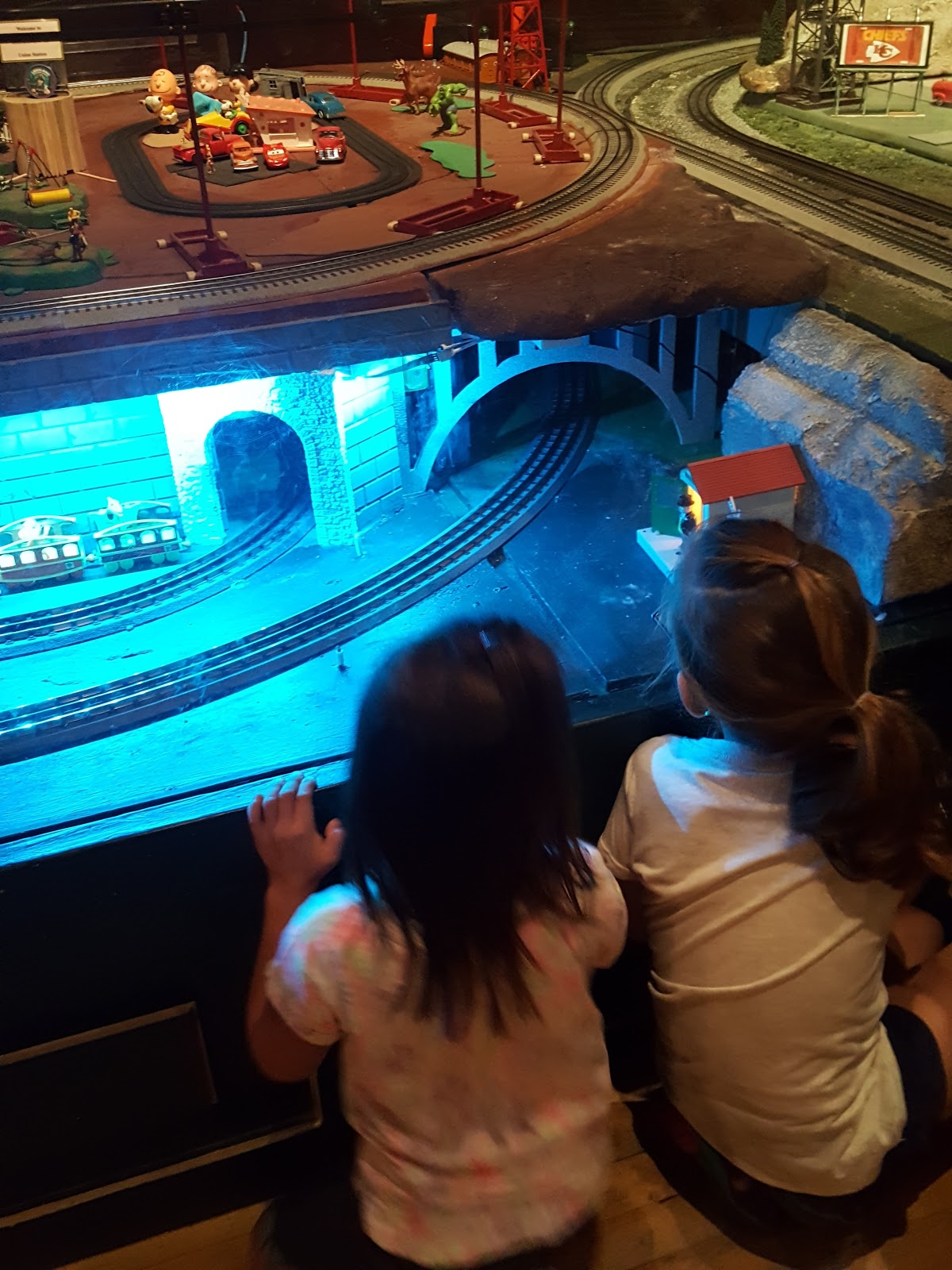 They had so much to see and we were running out of time! 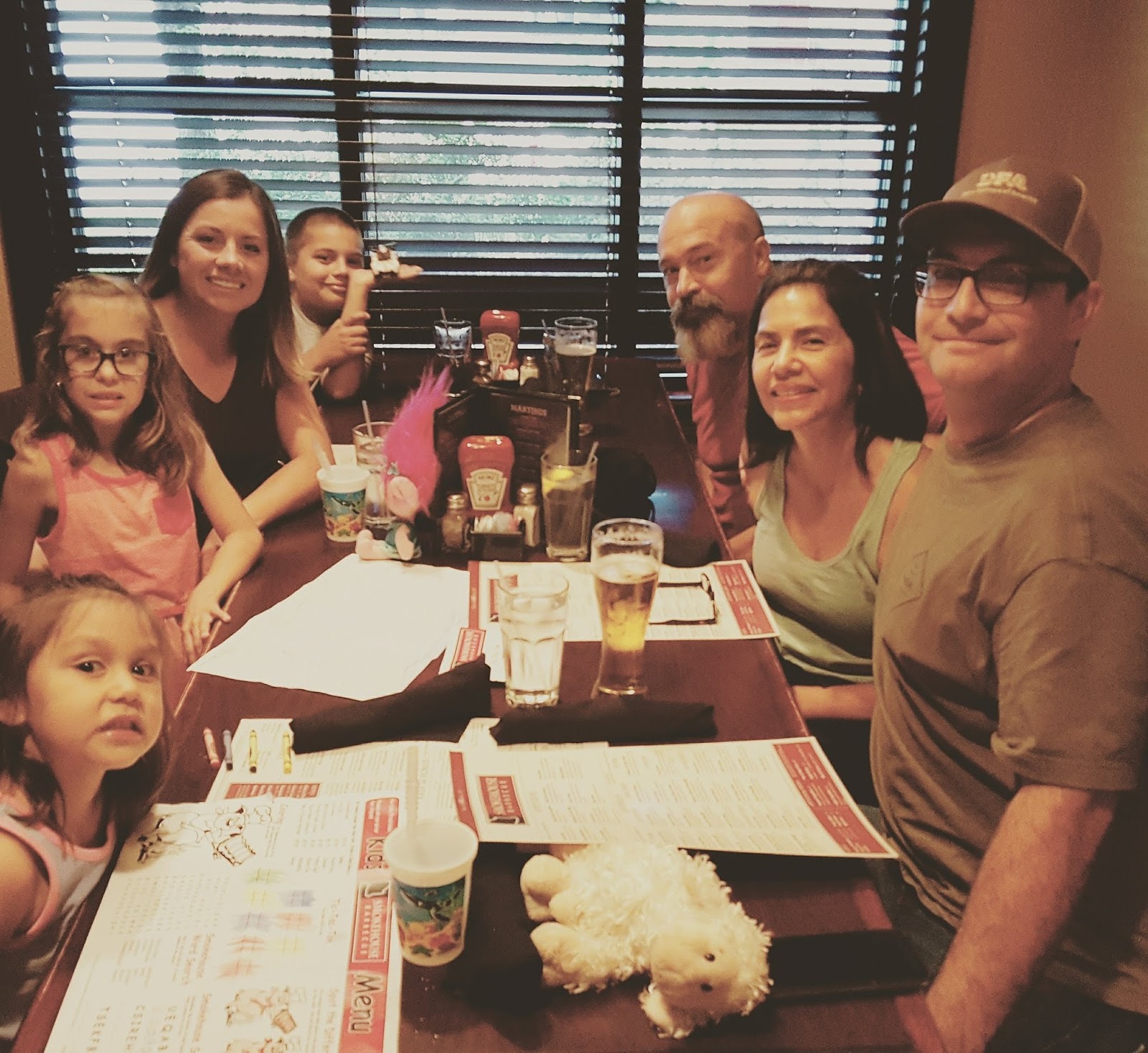 Saturday night we had a delicious Kansas City barbecue experience for an early birthday dinner for Jarret. This group hasn’t sat down and enjoyed a meal together in probably 2+years (all together). It was nice to all be together!

We crammed a lot in considering the heat & humidity that weekend and I’m sure there is so much more to see but this is what we did!
Thanks for stopping by and if you’ve been to Kansas City, what were some of your favorite things!