Before I start my Life Lately post I just want to take a second and acknowledge the unfathomable devastation left by Hurricane Harvey. I mean words can’t even begin to describe…

We all need to do what we can to help by donating!

(It’s billed to your phone bill) 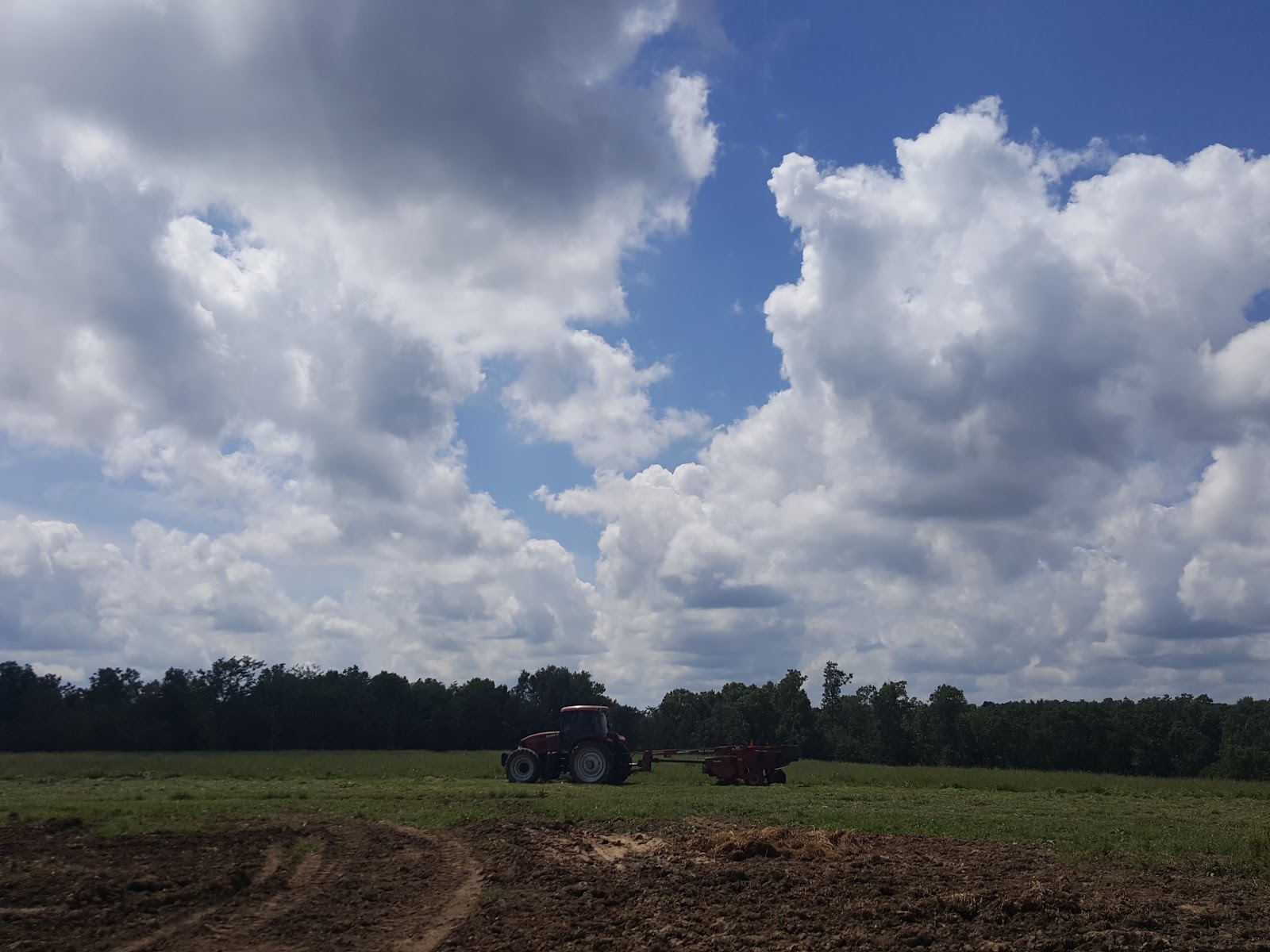 Life Lately has been eye opening to say the least.

When such a huge natural disasters happens in your country it really brings everything into perspective and what you are worried about is nothing compared to a massive number of people who are homeless and have lost everything!

Yesterday I was looking at things in a whole new way and just being thankful for the most simplest things like a roof over our heads, dry-clean clothes, home cooked food, our bed, the town we live in…

It’s sad that it takes something like this to happen for everyone to feel how lucky we are.

Here’s a little life lately and another weekend vlog. ☺ 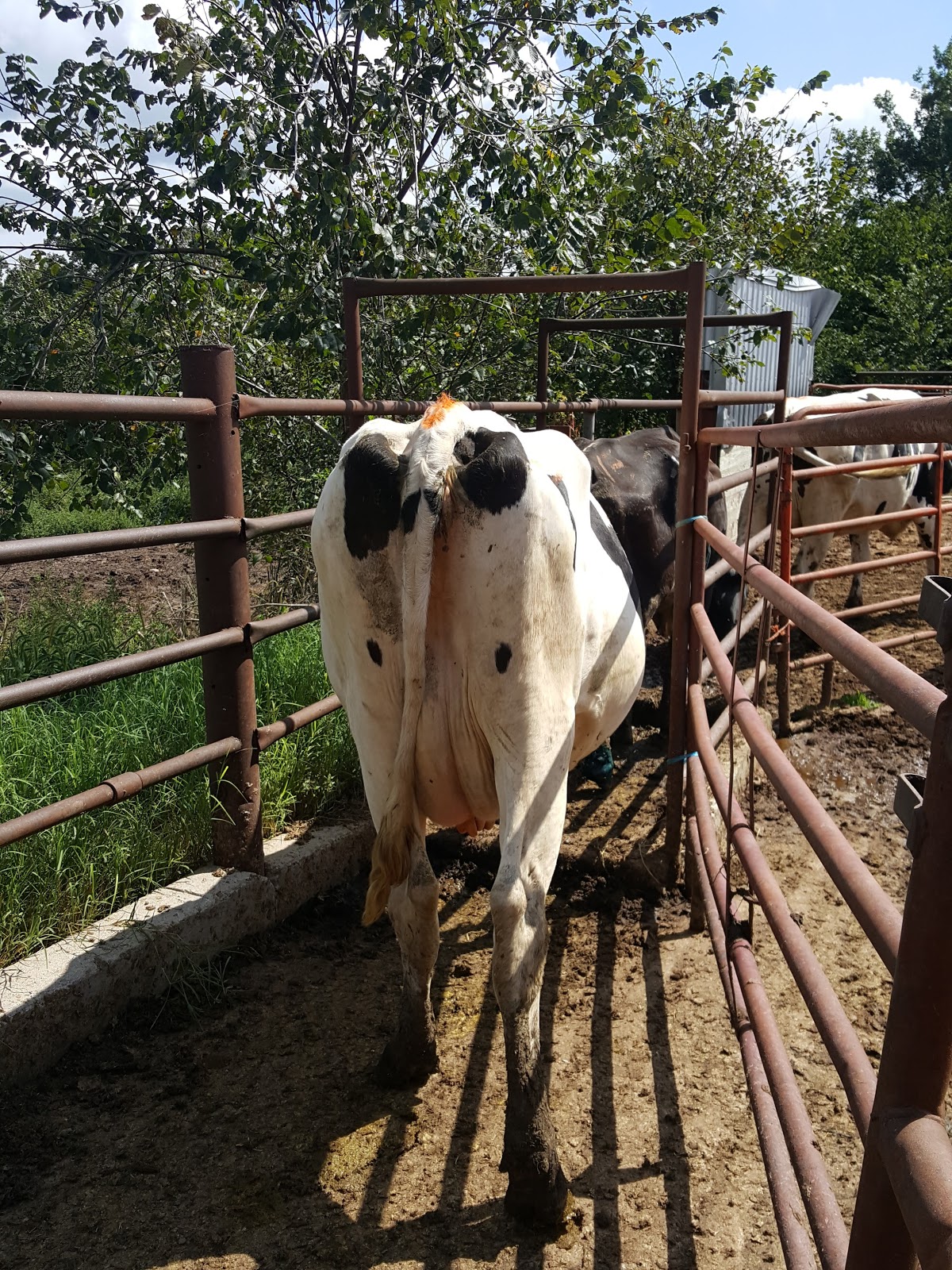 During afternoon milking I was pushing a group of cows back to their corral. 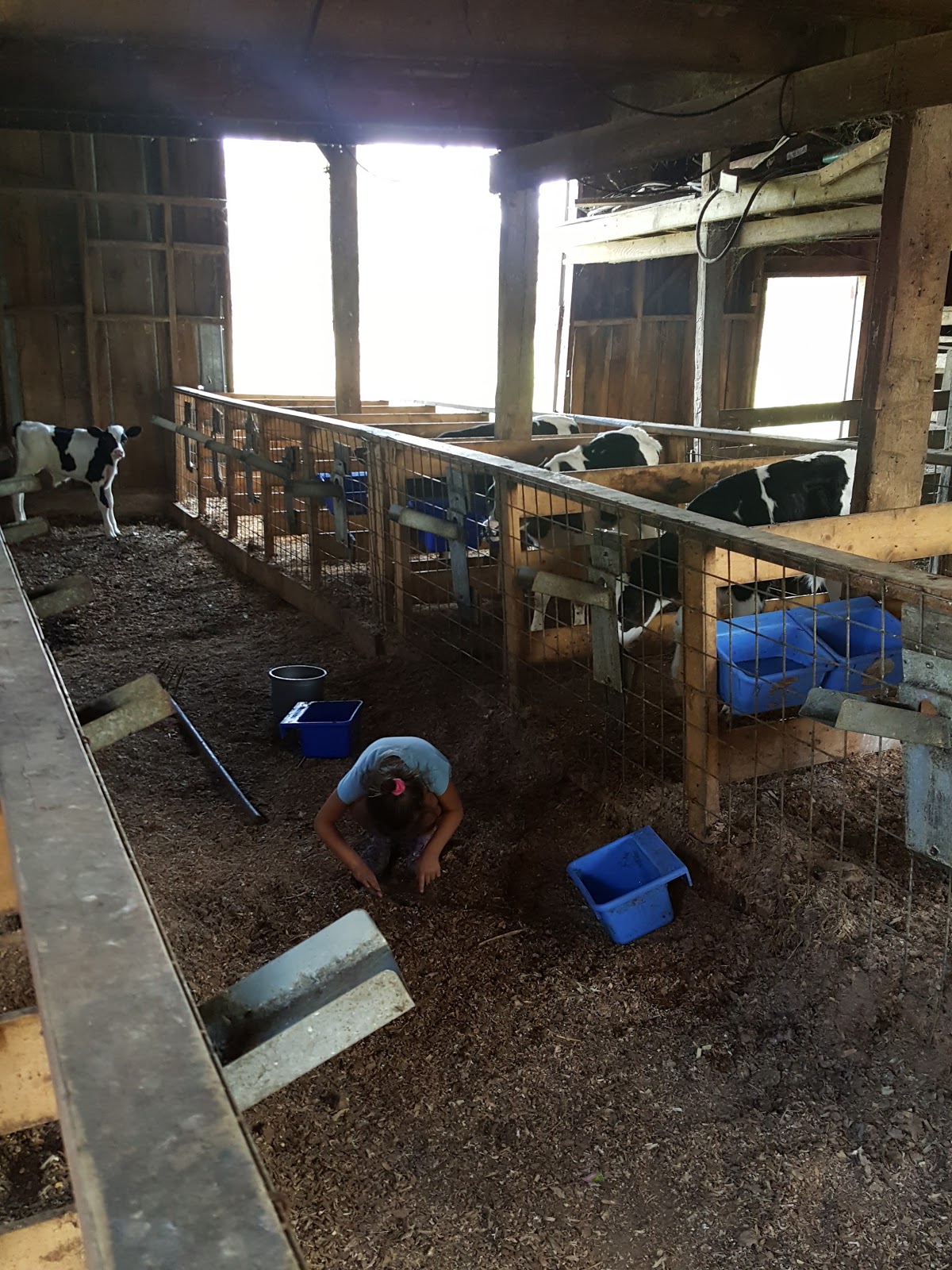 Naomi is my little helper during the day since it’s just me and her. 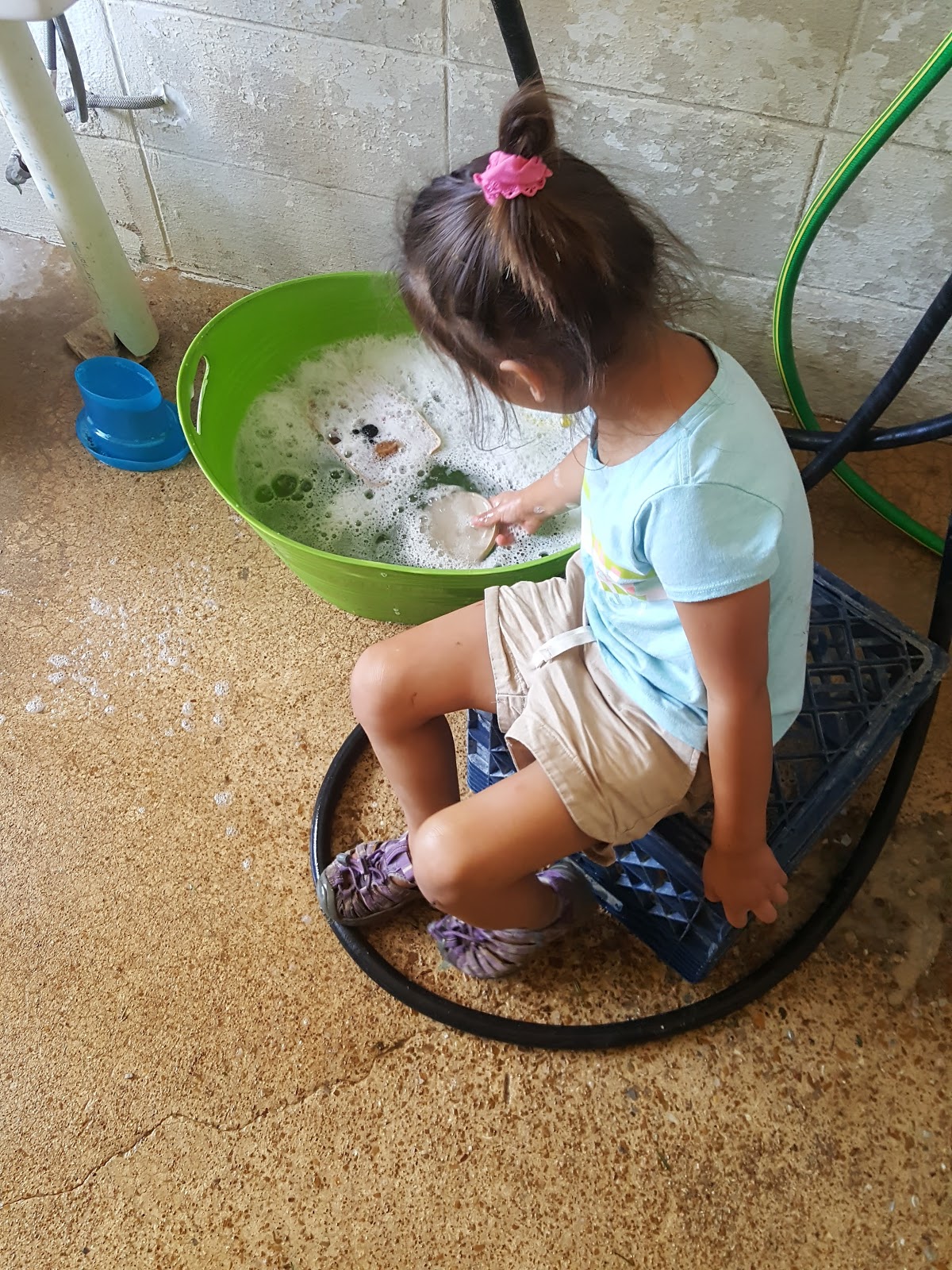 Lately she has been playing with a bucket of toys and soapy water in the milk house while I’m in the barn milking. It’s easy for me to keep an eye on her and she gets to play with her toys in water, which she LOVES!!! 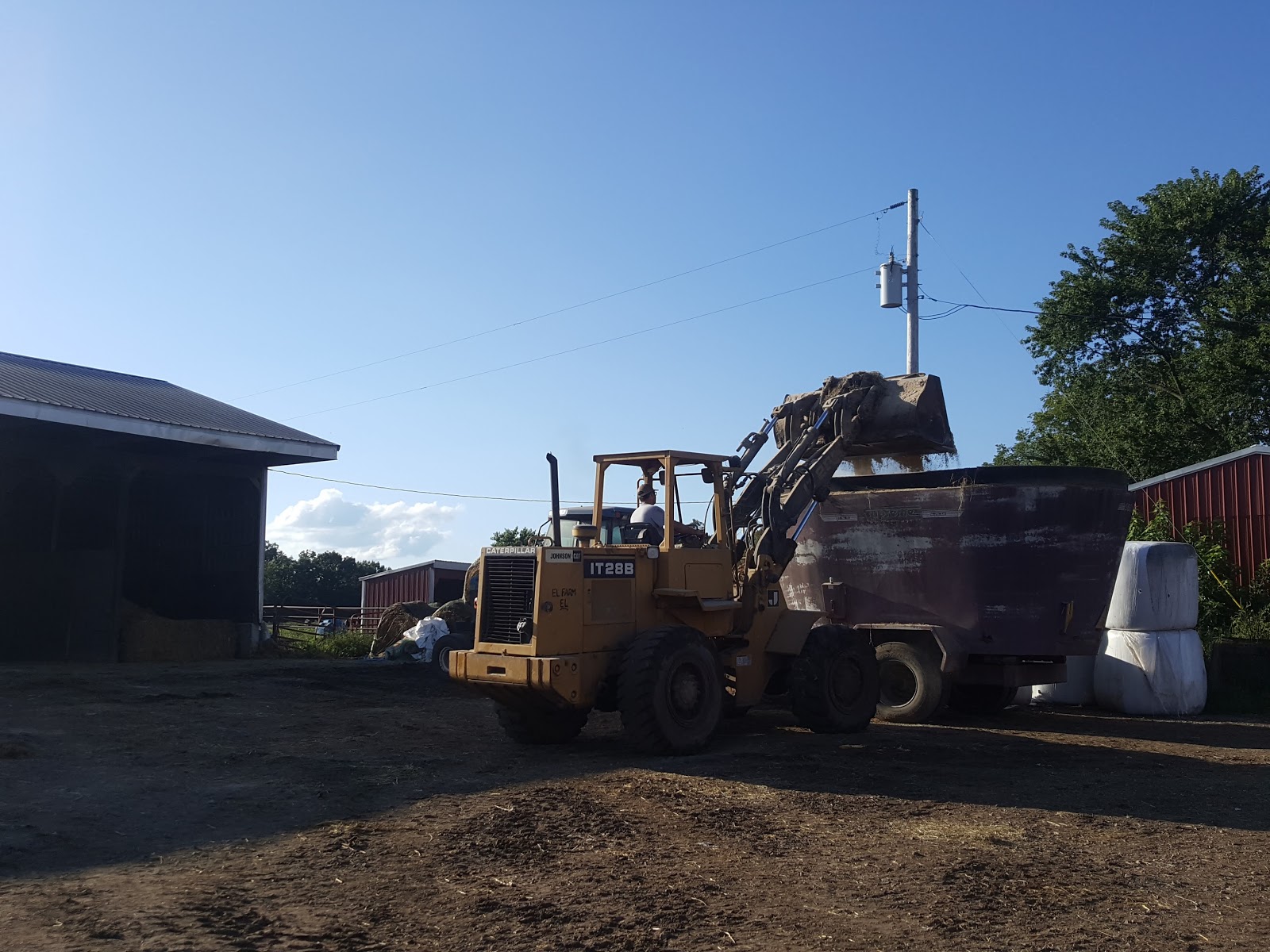 When Jarret gets home from work in the afternoon everything is pretty much done on the dairy, the only thing he has to do is mix our load of feed for the next day.

Then during the middle of the day I put the feed out to our cows. 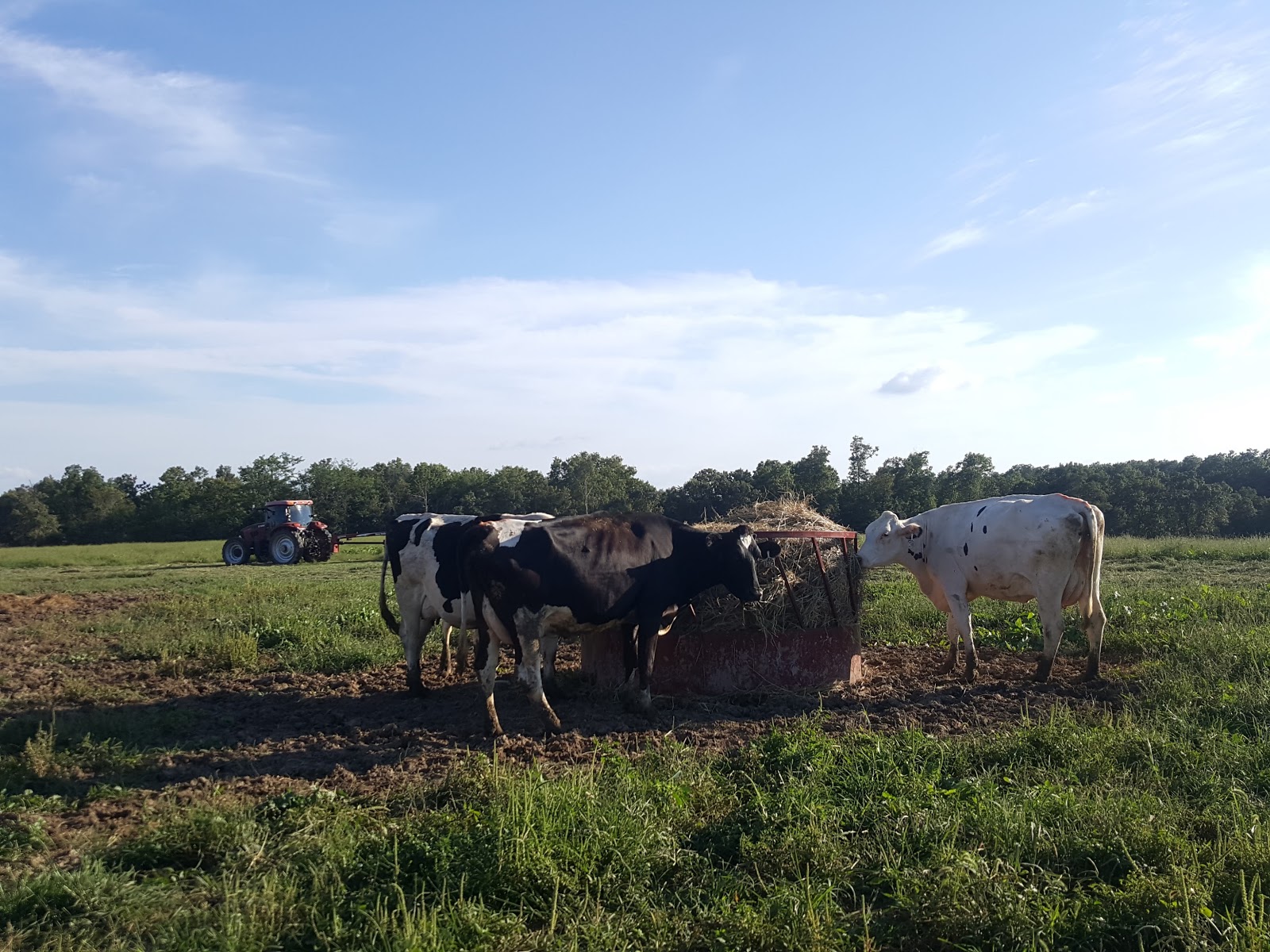 Yesterday he also put a grass bale in our round feeder. 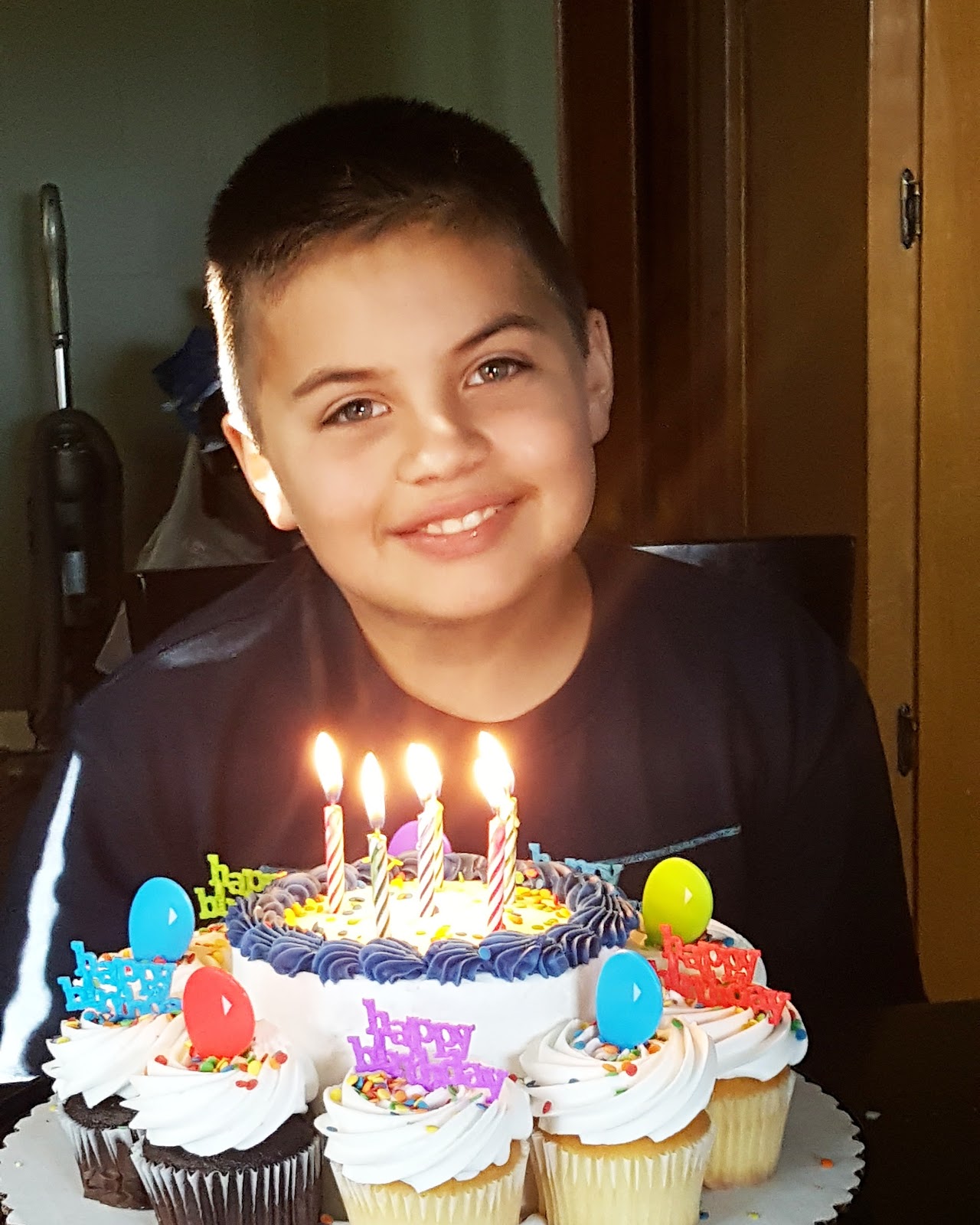 We celebrate ultra low key with going to the store, letting him cruise up and down the aisles of Target looking to pick out something with his birthday money, per his request.

We also celebrated with loaded baked potatoes, another one of his requests! 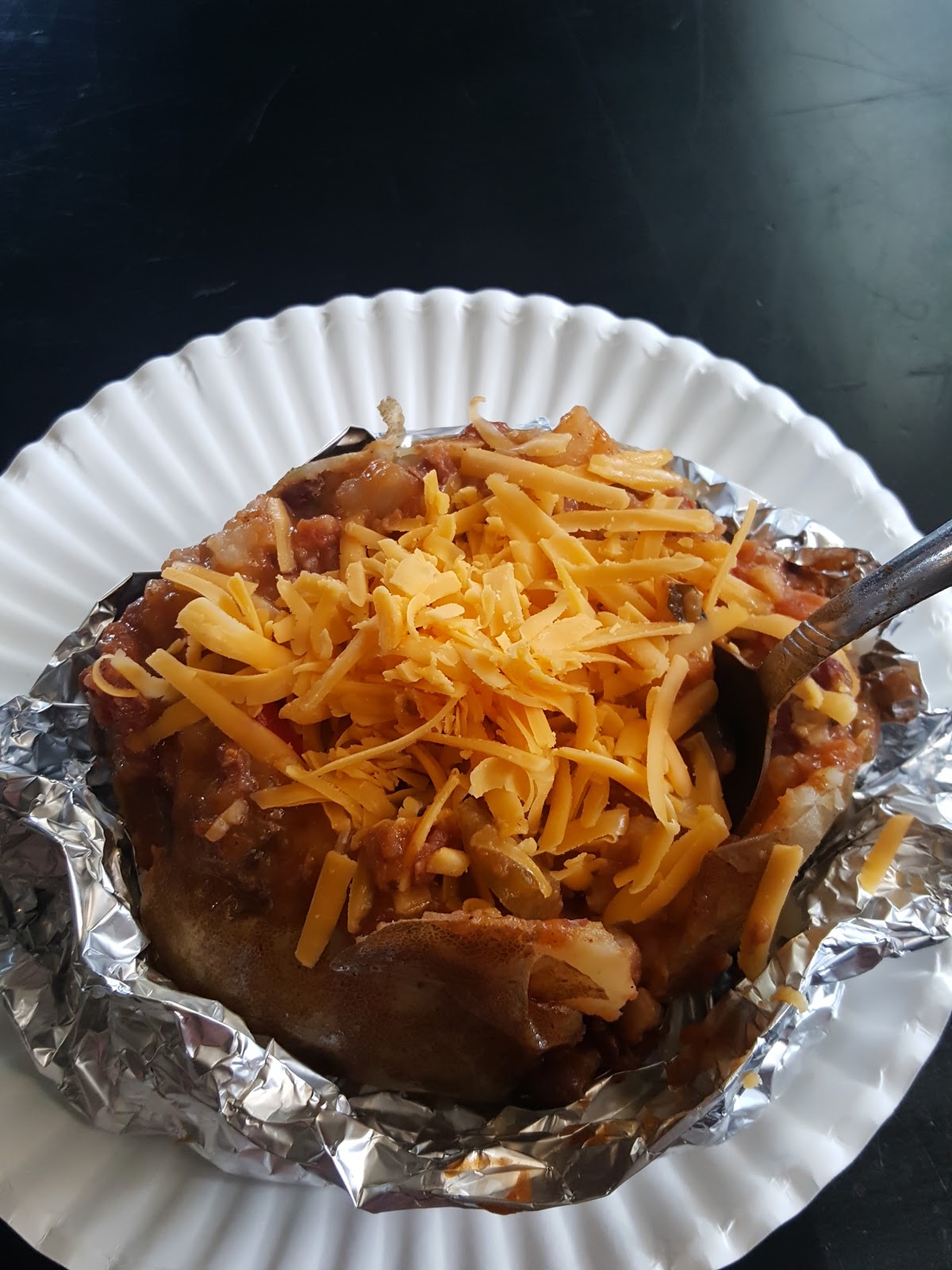 They were pretty amazing!!! 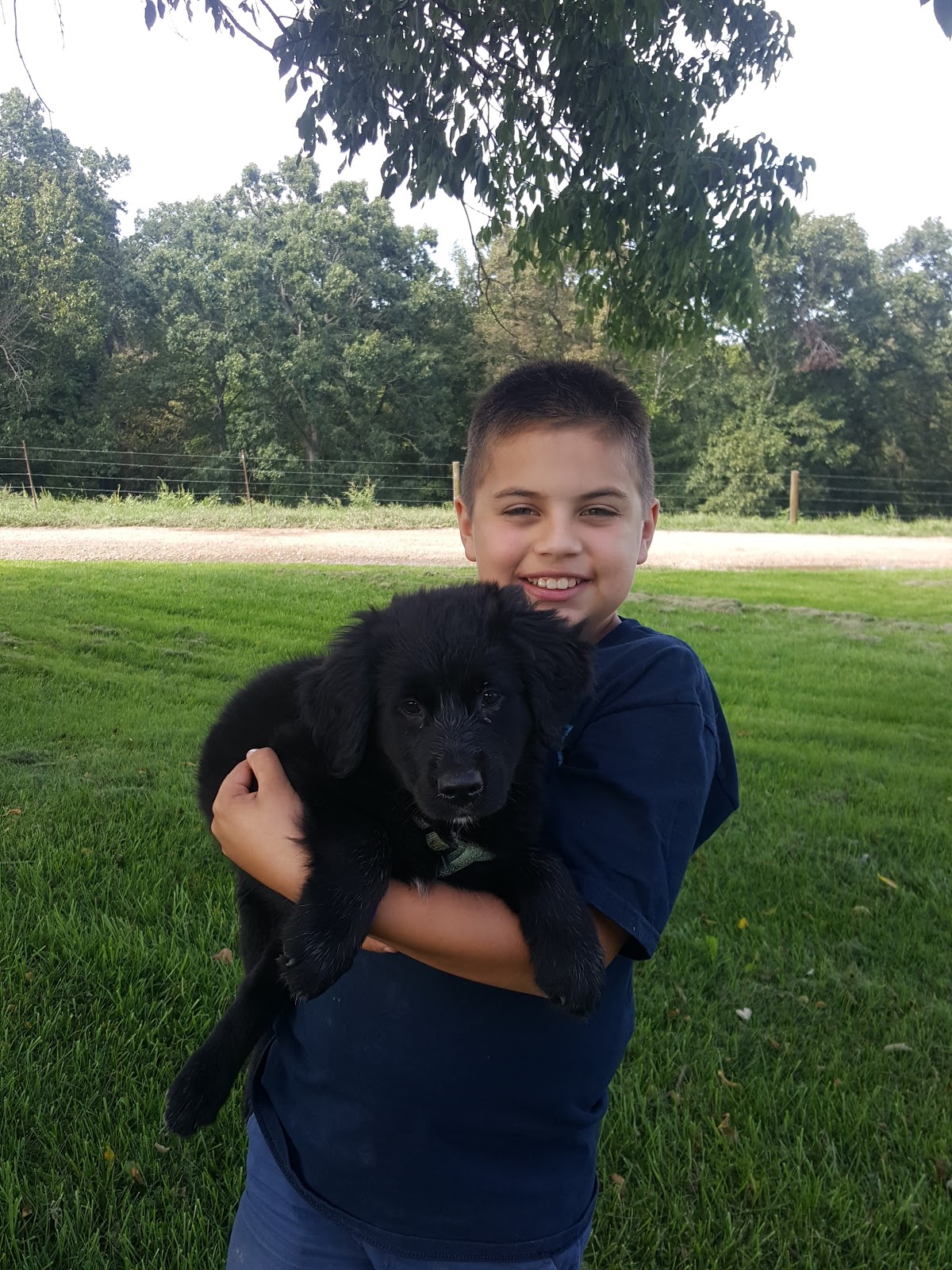 He also worked on his training with Osa Girl. 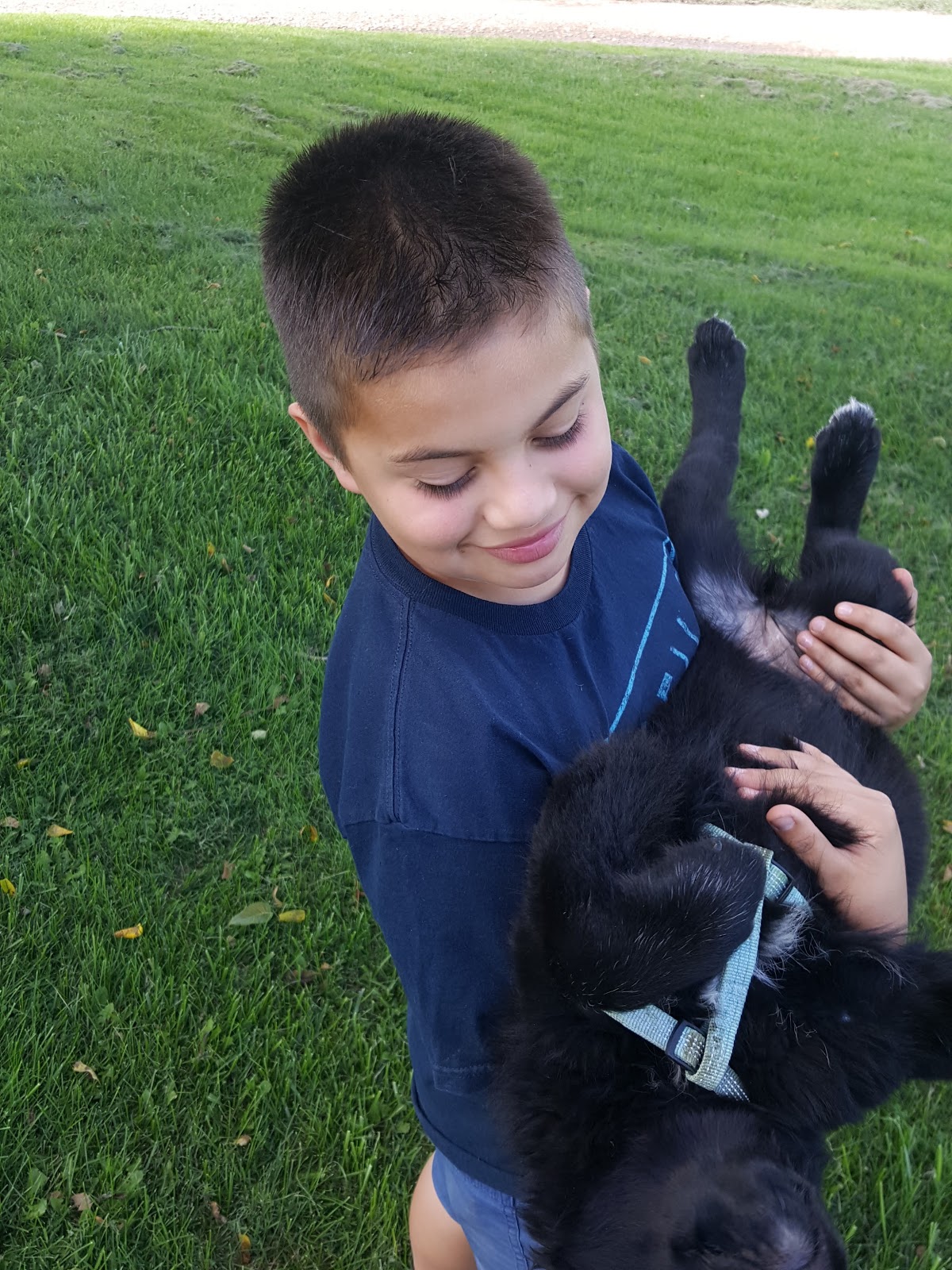 She’s turning into such a big lug, ha!

Onto the Maddie front… 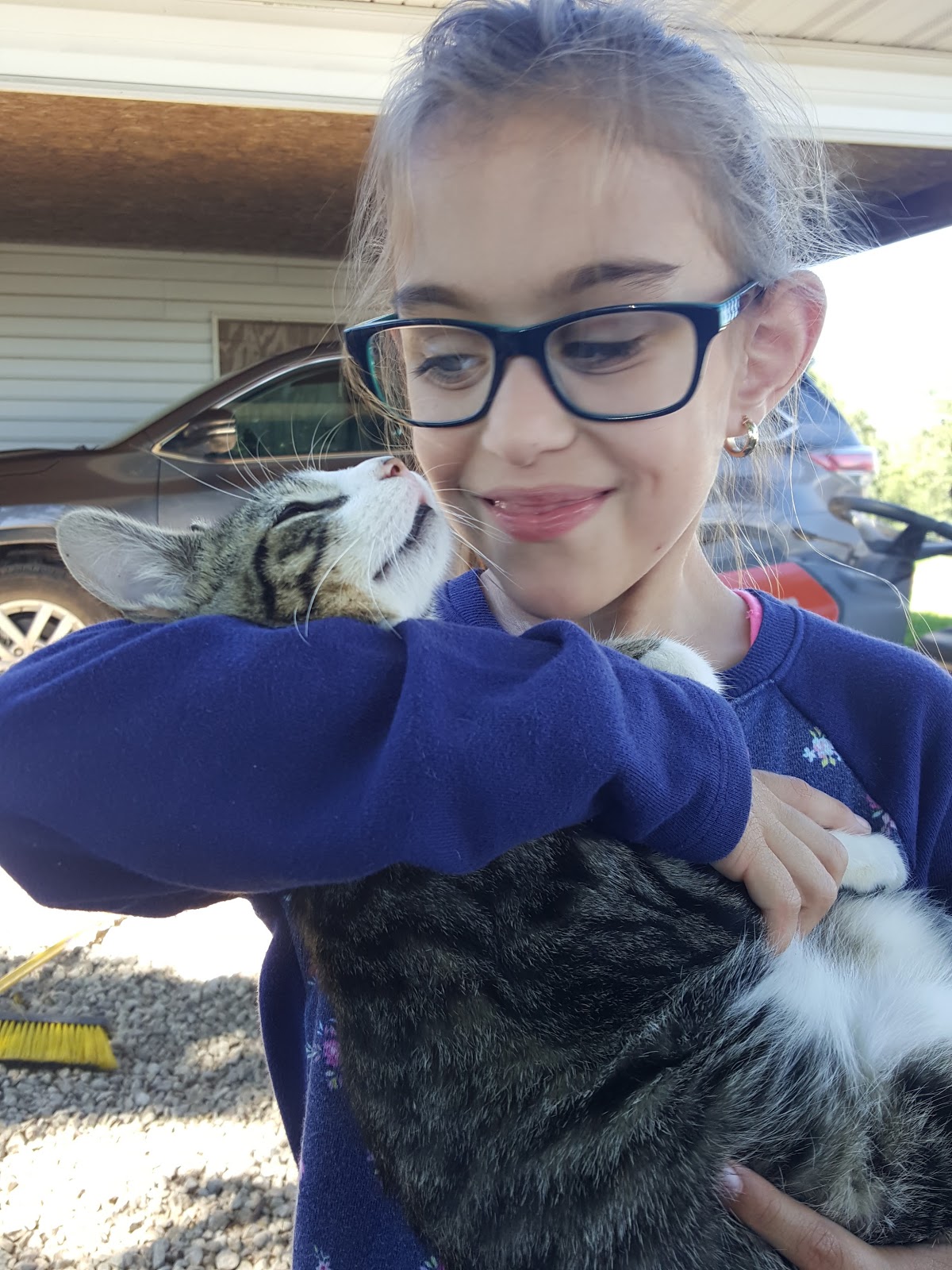 Maddie has been transitioning back to being a school kid and by the weekend she is d-o-n-e done.

Done with people wanting her attention, she pretty much wants to be left alone for big chunks of the day to do what she wants, like hold her kitty or play in her room by herself of watch videos on Mommy’s phone. 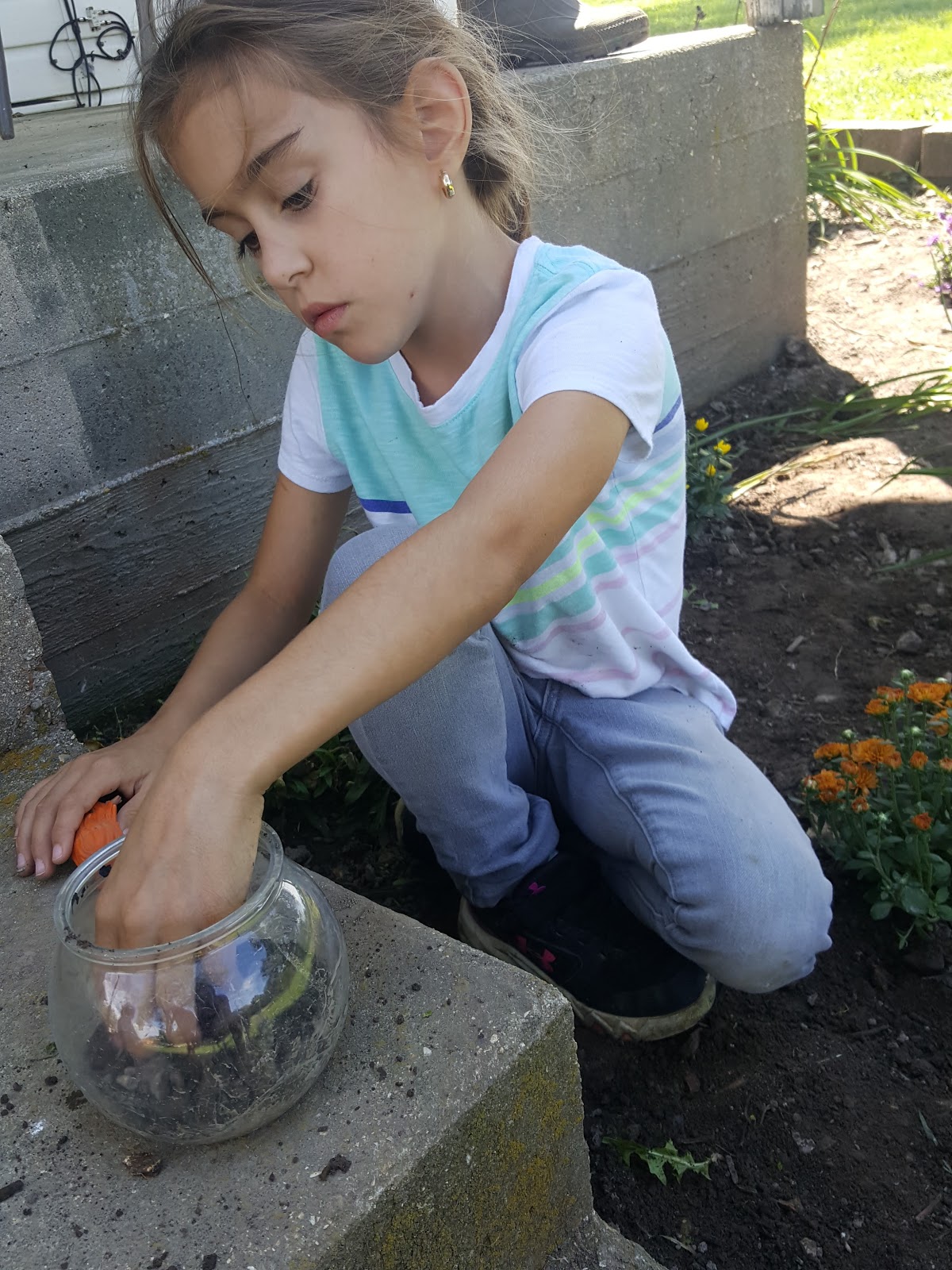 Then when Maddie is ready to play, she’ll let you know.

Lately the kids have been playing in the front planter beds where the dirt is nice and soft.

That’s all for Life Lately, enjoy our weekend vlog and let me know if you even like seeing these!?!

Talk to ya soon,