I wanted to share some things with you before the week gets underway. First, do any of you feel like these last 3 months are just zipping by?!? I mean, we only have a few days left of October and then we are in November, what!?! Crazy…! 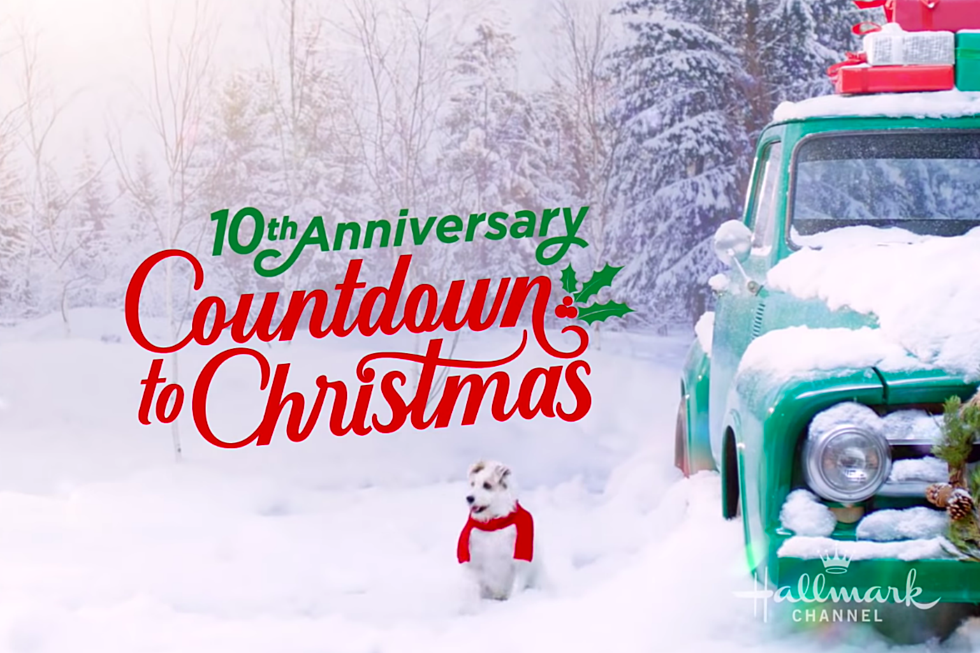 Last night was the first Christmas movie of the season on Hallmark’s countdown to Christmas. Did any of you watch it? As I’m typing, I haven’t currently watched the ending because I fell asleep, so I need to rewatch the last 20-30 minutes but I’m sure in true Hallmark fashion she ended up with the guy, but I’m still gonna watch. 😊

On Friday the girls had their Fall Festival at school. There was trick or treating in the hallways, food, bounce houses and games, they loved it!

My one good picture of both of them and Naomi wasn’t looking.🤦‍♀️

I think the inflatable obstacle courses are the best!

The trees in the neighborhood are all looking pretty! We’ve had lots of wet, rainy and cold days this week, I’m ready for a little sunshine.

Friday I was doing work after the kids got off to school and I decided to sit by the warm fire. This was the first day I started the fireplace since earlier in the year.

Thursday we ordered pizza because it had been a long day and pizza is always good!  Bryce was at an away football game and wouldn’t be ready till late so I figured this would be perfect for him to warm up later and also for Jarret to have after work.

When I have the fireplace on you can find the girls sitting right in front, or playing toys, they love it!

Saturdays we have gymnastics, both my pictures of Naomi are blurry because she was moving around too quickly for the camera but, she loves it.

Her favorite things to do are cartwheels and the rings.

It’s nice to see her skills improving week after week.

I’m sad, the football season is over…

I love watching Bryce play football over the years. I can honestly say that this was his best season yet, hands down. As a player, an athlete and as a teammate, he really shined and it seemed like it all was clicking this year!

This was his last game at home and unfortunately, they lost but overall the team had a great season.

They had one more away game after this but, he wasn’t able to play because he had oral surgery this past Friday.

He had something going on with one of his wisdom teeth that needed to get taken care of. When I scheduled the surgery, months ago, I scheduled it so his season would be over with but, there was a game that got canceled and rescheduled (due to weather) and so he didn’t get to play in the last game due to residual swelling.

Bryce still went to practice all week and helped out with drills and whatever else they needed him to do.

It’s flu season…and you know what that means, we all need flu shots! #herdimmunity

You can see they all looked a little nervous, anxious, uneasy watching the nurse prep the shots! 😃

Here they are when they realized it wasn’t that bad and they all got gum and a sucker, haha! Now it was time for Mom & Dad to get theirs. 💉

Alright friends, until next time, I need to go hop in the shower and get ready for the day.

Talk to ya soon!